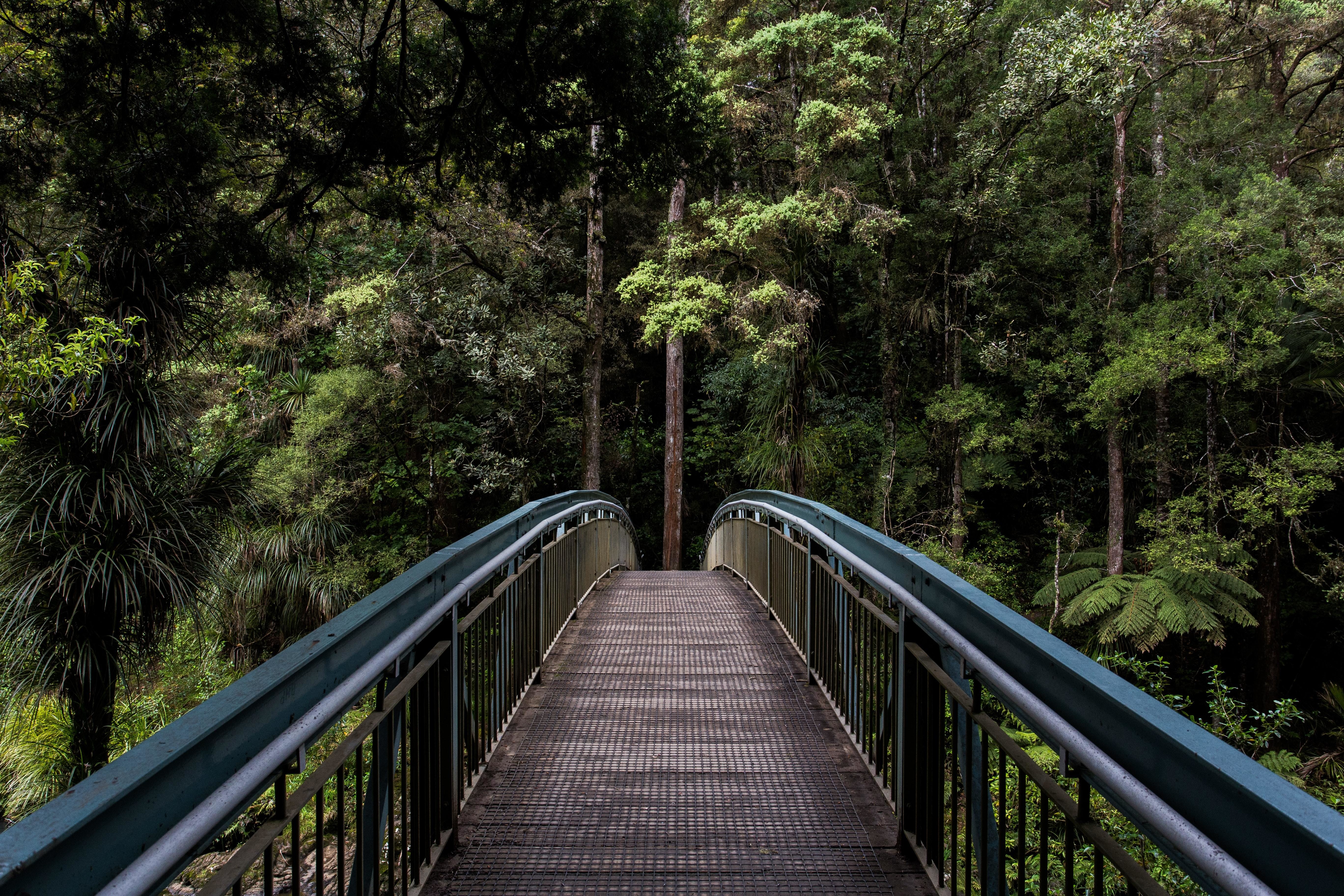 5 things about the new global framework for managing nature

Climate action failure, biodiversity loss and infectious disease were among the top three risks of the World Economic Forum Global Risks Report. It is imperative that leaders and citizens take a systemic view of the economic and societal transformation needed today in order to build the world we want to live in by 2030.

In 2015, world leaders came together for an ambitious commitment to tackle climate change to keep the world on track to 1.5 Â° C. In addition to governments that have committed to the Paris Agreement, companies have aligned their plans and commitments with this vision. Companies with a combined turnover of more than $ 11.4 trillion (the equivalent of more than half of U.S. GDP), are now pursuit of net zero emissions by the end of the century, the majority by 2050.

A similar public-private ambition is needed as leaders meet in Kunming, China, to agree on the post-2020 global biodiversity framework. Last week, the Secretariat of the United Nations Convention on Biological Diversity (CBD) released his first draft of the frame, inviting contributions and commitment from all sectors of society. Businesses have a particularly important role to play in the fight against the loss of biodiversity and the guarantee of continuous ecosystem services such as carbon sequestration, drinking water, food security, etc.

Here are five things you should know:

The 2011-2020 Aichi Plan failed to meet a single biodiversity target. Over the past two years, scientists, experts and government officials have been working on a framework that will be adopted in Kunming, China at the United Nations CBD COP15 that will set targets for how we manage nature. until 2030. Although targets, like the Paris Agreement, are not binding on businesses – they signal the government’s ambition and prioritization of activities to tackle the crisis of biodiversity loss.

By aligning their strategy and operations with the framework, companies secure their future as they all depend on nature and its ecosystem services. For example, according to the Food and Agriculture Organization of the United Nations, more than three-quarters of the world’s food crops depend at least in part on pollination, and global agricultural production, whose annual market value is between 235 and 577 billion dollars, is threatened.

Governments around the world have provided around $ 530 billion a year in public subsidies and market price support to farmers, but only 15% of these incentives support sustainable results, while the majority can favor the overuse of fertilizers, among other perverse effects.

Target 18 of the Framework commits governments to reorient, reuse, reform or eliminate incentives harmful to biodiversity in a fair manner of at least $ 500 billion per year in all sectors.

3. Commercial impact and dependence on nature

Target 15 of the framework requires all companies to assess and report on their dependencies and impacts on biodiversity, reducing their negative impacts by at least half. G7 finance ministers approved the launch of the Nature-Related Financial Disclosures Working Group (TNFD) which has prompted many large financial services and investment companies to strengthen reporting on biodiversity similar to the climate mandated by TCFD. This means that the cost of capital for any business that does not conduct an unnatural materiality assessment will suffer significantly.

The forum Report on the increase in natural hazards explains in more detail what companies can do.

Target 19 of the framework calls for an increase in financial resources to at least $ 200 billion per year, with an increase of at least $ 10 billion for developing countries.

According to State of finances for nature report, a total investment in nature of $ 8,100 billion is needed by 2050 to address the triple global crisis of climate change, nature loss and land degradation. Currently, private funding represents only 14% of nature-based solutions. There is both a need and a potential for growth in valuing natural capital in the same way we value financial, physical and human capital. Strengthen market mechanisms to help fight climate change and the loss of nature, China launched its national carbon emissions trading system recently with $ 32 million change of hands. Another example is the launch by HSBC of an asset management company with the ambition to create the the world’s largest natural capital asset management company. Unilever has announced its â‚¬ 1 billion Nature and Climate fund.

The business sector needs great innovation and a coherent regulatory environment that supports market mechanisms with fair guarantees for the protection and sustainable management of nature.

Biodiversity loss and climate change are occurring at unprecedented rates, threatening the very survival of humanity. Nature is in crisis, but there is hope. Investing in nature can not only increase our resilience to socio-economic and environmental shocks, but it can also help societies thrive.

There is a strong recognition within the Forum that the future must be net zero and positive for nature. The Nature Action Agenda initiative, within the Platform for Accelerating Nature-Based Solutions, is an inclusive, multi-stakeholder movement that catalyzes economic action to halt biodiversity loss by 2030.

Dynamic and flourishing natural ecosystems are the foundation of human well-being and prosperity. The future of nature and business The report found that positive transitions for nature in key sectors are good for the economy and could generate up to $ 10.1 trillion in annual business value and create 395 million jobs by 2030.

To support these transitions, the Platform for Accelerating Nature-Based Solutions has brought together a community of Champions of Nature promoting the sustainable management of the planet for the good of the economy and society. The Nature Action Agenda also recently launched the 100 Million Farmers initiative, which will lead the transition of the food and agricultural system to a regenerative model, as well as the BiodiverCities initiative by 2030 to create an urban development model in harmony with the nature.

Contact us if you would like to collaborate in these efforts or join one of our communities.

The framework is a first draft and it is possible to be more ambitious and create a truly transformative framework, including adopting a clear and ambitious global goal for nature to stop and reverse the loss of nature by 2030 and create a positive world for nature. This global goal is called for by many non-state actors and recognized by more than 88 heads of state in the Leaders’ Commitment to Nature.

If adopted under the framework, it would send a strong signal to the business community that regulatory change is coming and the status quo is no longer an option, thus encouraging the adoption of pro-nature business models. and the reorientation of investments and business decisions. make processes around the protection, restoration and sustainable use of nature and natural resources.

The United Nations CBD Secretariat is now seeking contributions from businesses and civil society organizations to ensure it has a cross-sectoral implementation plan and public-private resources. Business for nature strives to reach out to companies from all industries and geographies to contribute to the first draft. More than 900 companies have signed up to the call to action â€Nature is everyone’s business, Signaling governments to advance ambitious policies for a net zero and positive economy for nature.

The views expressed in this article are those of the author alone and not of the World Economic Forum.

The financial stress of workers is increasing. Can Business Programs Help You?