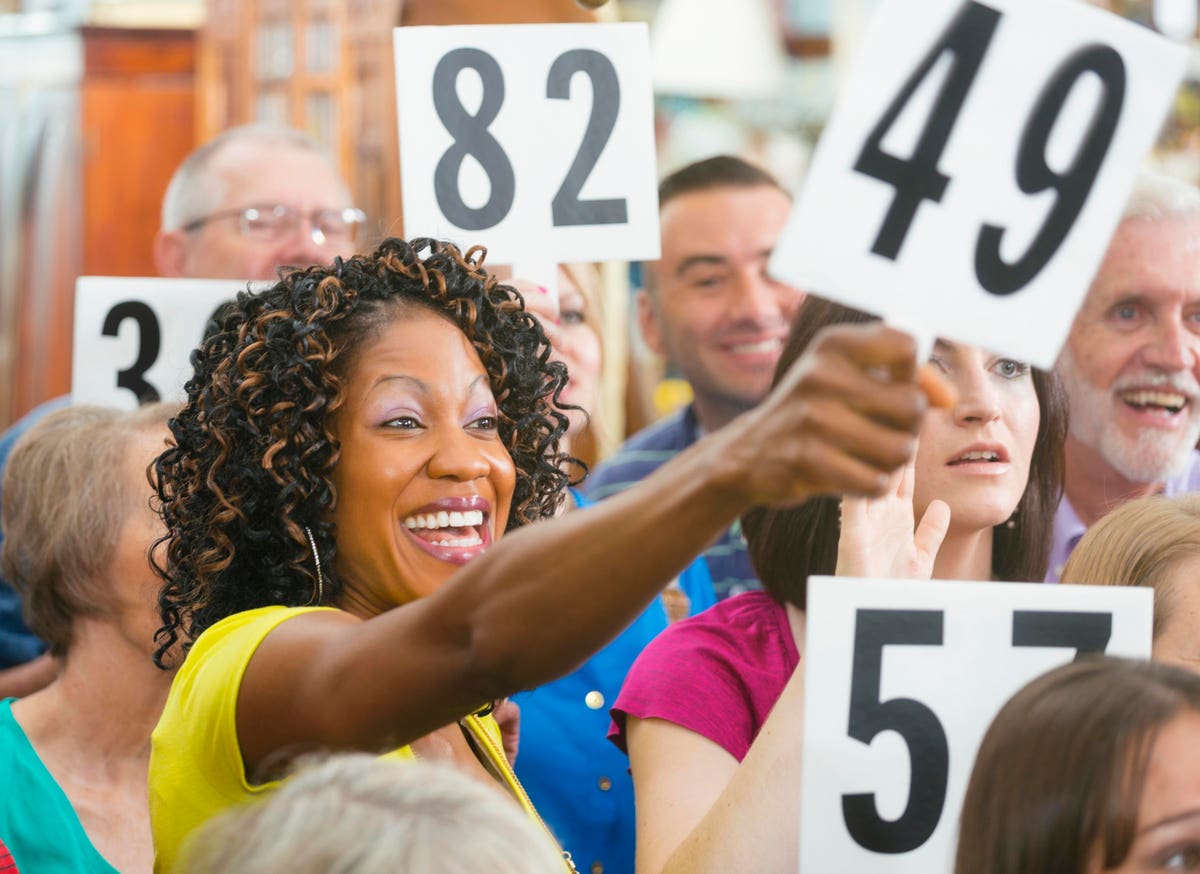 5G spectrum is 4.5 times more valuable to the economy than “free” Wi-Fi

Despite the pandemic, the Federal Communications Commission (FCC) put forward major spectrum policy and auctions last year. The Group C auction broke all records in US history; 50 entities are bidding on spectrum licenses totaling $ 94 billion in gross revenue. This high figure reflects some important policy innovations, including the purchase of spectrum with no expiration date, flexible use of bands and secondary markets. The 2020 Nobel Prize in Economics has been awarded to the designers of FCC auctions. Despite the continued success of commercial spectrum auctions in which market players pay for the right to use public resources, policymakers persist in donating valuable resources to Big Tech through archaic “beauty pageants”.

My article is co-authored by David Witkowski and published in the Penn State University Press Journal of Information Policy reviewed two FCC proceedings in 2020 auctioning 280 megahertz (MHz) in C-band for 5G licensed use versus the 1200 MHz allocated unlicensed in the 6 GHz band. A spectrum license confers the right to transmit to a specific party, such as a mobile operator, while unlicensed spectrum can be used by anyone as long as it meets FCC interference limits. Wi-Fi business models are based on free and unlicensed spectrum.

The C-Band auction generated gross proceeds of $ 94 billion, with net proceeds of $ 81 billion deposited in the US Treasury. The 5G licensed mid-band spectrum is expected to bring in $ 191.8 billion to the US economy over 7 years. 6-year unlicensed spectrum Wi-Fi revenue is expected to bring in $ 153.76 billion. When adjusted on an annual basis per MHz, 5G spectrum is $ 0.59 and Wi-Fi is $ 0.13. Over the period, 5G spectrum offers 4.5 times more economic value per MHz than Wi-Fi.

This multiple does not include the proceeds of the C-band auction. In fact, C-band alone accounts for 53% of the total economic value of Wi-Fi projected for 6 GHz. Comparing the procedures in these economic terms, the auction for spectrum rights is higher than the unlicensed designations. This suggests that the FCC was short-sighted in rejecting a proposal to halve 6 GHz into unlicensed and licensed parts, the latter of which has been estimated to cost at least $ 20 billion in revenue.

The FCC has also experimented with hybrid models in which domestic spectrum is offered to qualified bidders and â€œsharedâ€ with existing holders like the US military. Long touted as the silver bullet for dealing with vast swathes of valuable but inefficiently used federal spectrum, rare examples of such procedures include the Citizens Band Radio Service (CBRS) auction (auction 105) for 70 MHz and the just started auction 110 for 100 MHz of spectrum in the 3.45-3.55 GHz band. Raymond James financial analyst Ric Prentiss is monitoring auction activity and observing that after many rounds of bidding, the C-band auction has brought in just under $ 1 / MHz Pop (measure of the value of the spectrum multiplied by the population in the area covered) while the CBRS brought in $ 0.26. The 110 auction is still in progress, but the gross bids are only $ 0.03.

It is not surprising that spectrum with significant limitations, such as the military still claiming rights to the spectrum, has a lower value. Additional requirements of # 110 include purchase caps of 40 MHz in an area as well as a reserve price of $ 14.8 billion ($ 0.48 / MHz Pop) to fund the relocation of federal entities into square. If the auction total does not meet or exceed this number, the spectrum will not be distributed to the highest bidders. While 271 bidders came for the CBRS and 57 for the C-band, there are only 33 bidders for the current auction.

It is a little miracle that some of the precious middle band spectrum is available at auction. The Defense Ministry’s original plan, which is loath to share let alone release its vast, little-used frequency band to the public, was to build its own 5G network and then license it to mobile operators. Fortunately, the FCC and others have rejected the idea of â€‹â€‹a government-run network.

Overall, the spectrum available for commercial licensed use is small. The federal government is present on about two-thirds of all frequencies thanks to a non-public governance model that hasn’t changed a century.

By law, the standard for judging FCC decisions is “the public interest.” It is bewildering then how the FCC can put enormous effort into 100 MHz auctions and then donate 1200 MHz. The paper suggests that it is not the public interest that guides the FCC’s spectrum decisions, but institutional entrepreneurs in the form of professional associations. University of Surrey Tazeeb Rajwani calls professional associations “informal regulators” by establishing standards of behavior as well as defining the boundaries of an industry by membership and acting as “the voice of an industry” by uniting disparate companies around a message unique. Advocacy from the Wi-Fi Alliance, which represents 800 global companies, was key to securing the 6 GHz spectrum. The organization says their members’ future success requires free and unlicensed access to the entire 6 GHz band, and that they will need an additional 1,500 MHz by 2023.

If spectrum is essential for the Wi-Fi industry, then it follows that the Wi-Fi industry should pay the price. It does not make sense for spectrum to be exempt from payment when companies have to buy any other input (land, labor, capital) in the market. Wi-Fi Alliance members like Google, Microsoft, and Amazon are sophisticated spectrum users with their own network strategies and significant cash flow. They could buy spectrum to provide their services or form a spectrum consortium. Spectrum should not be a â€œbargainâ€, especially when it is scarce and big business interests expect to monetize it. Policymakers intend to regulate Big Tech; the first step should be to stop giving them free spectrum.