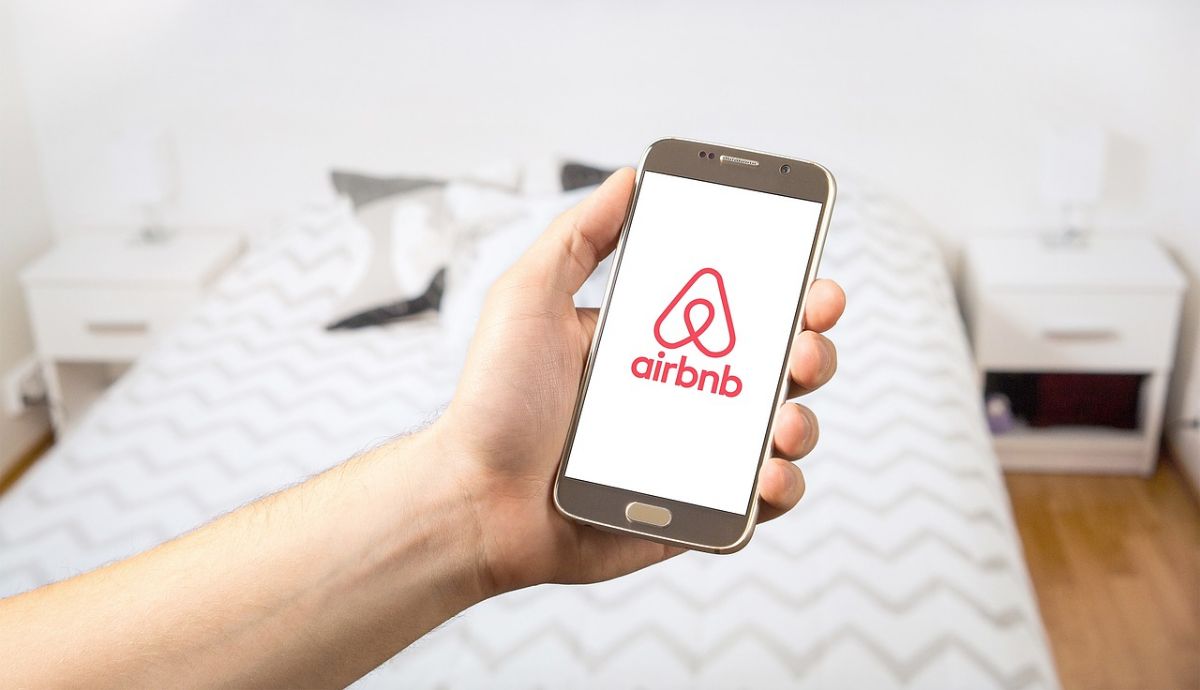 Airbnb has blocked more than 50,000 reservations deemed suspicious as part of its efforts to enforce the company’s holiday ban.

These suspicious Airbnb bookings were made in 15 cities across the United States, including Dallas, San Diego, New Orleans, Charlotte, and St. Louis.

The rentals that Airbnb has deemed suspicious are those that are short-term and suspected of being used for large house parties.

Airbnb has blocked a combined total of 9,000 suspicious bookings in Las Vegas and Seattle, according to a Denver Post report. 5,000 Airbnb bookings were blocked in Phoenix, 2,600 in Portland and 1,800 in Salt Lake City.

According to a separate report from The Verge, Airbnb trust and security communications manager Ben Breit said the company banned 7,000 suspicious bookings in Dallas, 6,000 in San Diego and 5,100 in Charlotte. Another 3,500 suspicious Airbnb bookings were banned in St. Louis, while bookings blocked in Columbus and New Orleans totaled 3,000 and 2,700, respectively.

â€œIf you’re under 25 and don’t have a history of positive reviews, we won’t allow you to reserve a full listing of homes near you,â€ Breit told The Denver Post. However, young adults trying to reserve a smaller space near their place of residence will be allowed. An example of what passes for a smaller space is a two bedroom condo.

Airbnb’s blocking of what it considers suspicious bookings is part of the company’s efforts to crack down on party houses. According to The Verge, the ban on the business was imposed “to prevent its rental properties from becoming an alternative to local bars and clubs forced to close due to the pandemic.”

In an announcement posted on its official website last August, Airbnb detailed its global holiday ban. The ban prohibits parties in all bookings made after the announcement. The occupancy of Airbnb listings is also limited to 16 people.

The stricter ban on party houses imposed last year is in fact an extension of the rules already in place on party houses. In a series of tweets published in 2019, Airbnb CEO and Co-Founder Brian Chesky announced that the company is “banning” party houses “and we are redoubling our efforts to tackle unauthorized parties and get rid of abusive behavior from hosts and guests”.

Successive tweets explained in detail how the ban was to be enforced. According to Chesky, manual screening of high-risk bookings has been expanded and a â€œparty houseâ€ response team has been created. He also warned that immediate actions, including removal, would be imposed on those who break the new rules.

The pandemic has hit the business negatively, forcing Airbnb to lay off 1,900 employees last year due to a drop in bookings. Despite the downside of the pandemic, the company’s employees have been able to make the most of their situation. One employee even developed a COVID-19 app for $ 50 in less than two weeks.

The Airbnb reservations that ended up being used for parties were a headache for the company.

In 2019, two Denver landlords surrendered their rental licenses after reports of gunfire were reported against party guests renting their property, according to the Denver Post.

That same year, five people were shot and killed during what was dubbed a “mansion party” in Orinda, California. According to neighbors interviewed by the San Francisco Chronicle, the Halloween party brought together more than 100 participants.

This article is the property of Tech Times

2021 TECHTIMES.com All rights reserved. Do not reproduce without permission.