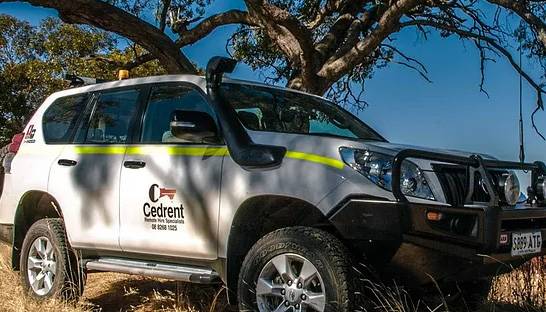 â€œPwC is extremely pleased to continue to support Indigenous Business Month,â€ said Tom Seymour, CEO of PwC. â€œWe have had the privilege of working with many great Aboriginal businesses over the six years of this award – and watching them prosper and grow. This continues to demonstrate the growth and diversity of Indigenous businesses and their ambitions have a significant impact. “

Seymour also noted the extremely high quality of this year’s nominees. PwC is really looking forward to working with Cedrent and contributing to the next step in its growth journey. “

Founded in 1991, Cedrent Enterprises today serves customers across the South Australian outback and to Alice Springs and Darwin, with a range of commercial utilities, trucks, vans and buses on offer. as well as large and small passenger vehicles. In 2017, a majority stake in the company was purchased by the indigenous company Munda Wana Wilurarra.

Indigenous-owned and operated, Munda Wana Wilurarra is in turn a commercial arm of the community trust of the Far West Coast Aboriginal Corporation, an organization overseeing land management on the west coast of South Australia, a region s ‘extending roughly on the west side of the Eyre Peninsula. across the Nullarbor Plain to the Western Australian border which was granted Aboriginal title in 2013.

â€œCedrent Enterprises has strengthened the indigenous economy by expanding our Enterprise Rent-A-Car franchise across Australia, helping us engage more Aboriginal communities and provide more opportunities for our crowd,â€ said April Lawrie , director of Far West Coast Investment, who noted that the proceeds were used to provide education programs and scholarships to young people in the far west of the coast.