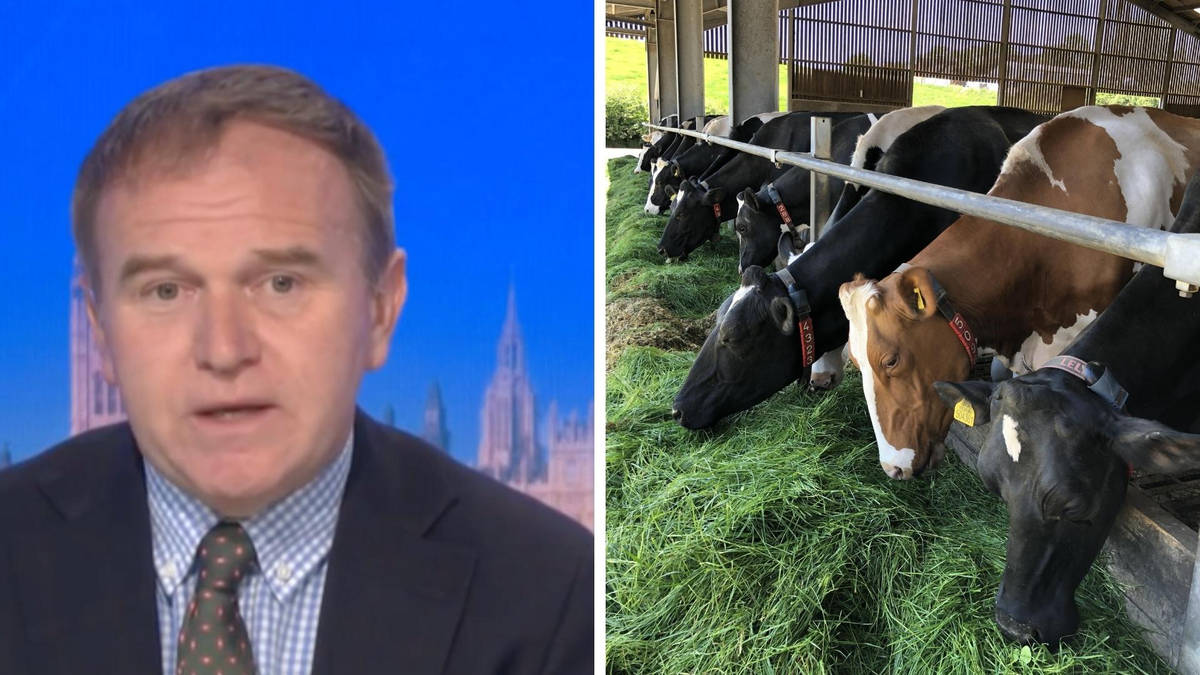 Environment Secretary George Eustice has said the impending dairy shortages are not because of Brexit, but because farms are “struggling to get people” to fill job vacancies in remote areas.

“All sectors of the economy are struggling to find staff. It has nothing to do with Brexit.

“I can understand a strawberry farm that employs hundreds or sometimes thousands of people needing access to a seasonal worker program.

Read more: Church of England admits it doesn’t have an ‘official definition’ of a woman

“As far as dairies go, it’s a very small number of people on an individual farm, but because they’re in remote areas, they sometimes struggle to find people to fill those positions.”

Britain’s biggest milk and butter maker has warned of dairy shortages due to a lack of workers.

Arla Foods, which produces Lurpak and Cravendale milk, issued the warning and said dairy prices were set to rise further.

Ash Amirahmadi, Arla’s UK chief executive, told The Telegraph that UK milk production has already fallen by 3% in 2022 after more than seven years of growth.

He added: “If that 3pc reaches 5pc, we know it will cause shortages, in terms of [meaning] we cannot meet the demand that exists.

He said the company was “on the brink” of dairy shortages and warned of further inflation to come.

“We are seeing inflationary pressures, but over the last 5 years dairy farms have seen a strong recovery in income.”