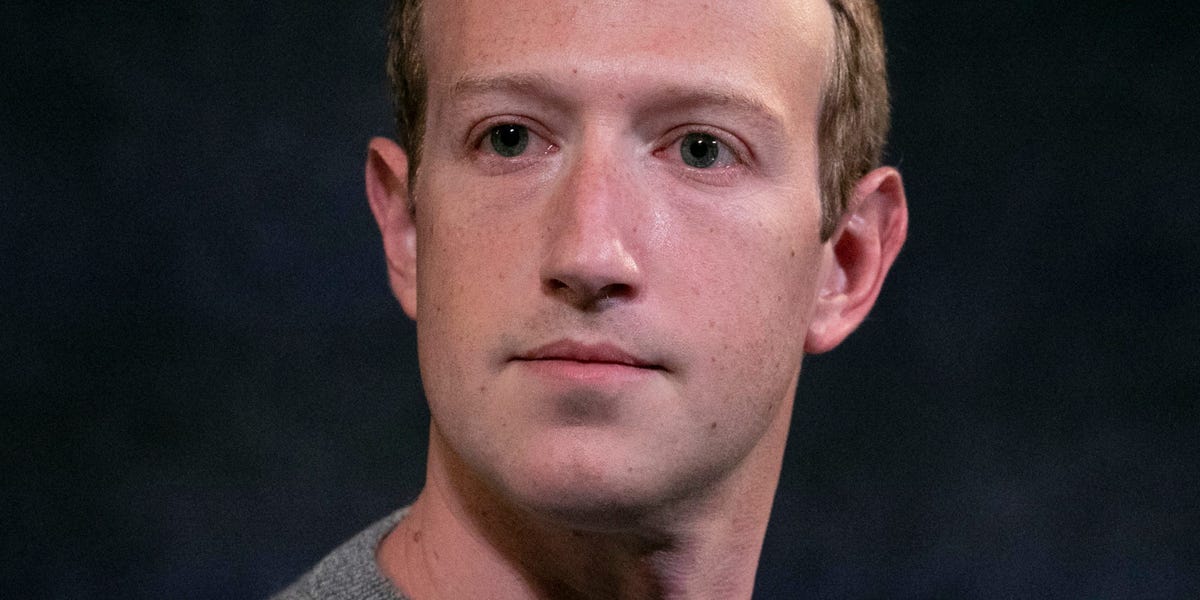 We are really sorry! We encountered a system failure and were unable to take your email this time.

Thank you for signing up!

Facebook researchers wanted to correct the platform’s algorithm last year so that the “worst of the worst” type of hate speech and racism was automatically removed.

But company executives have rejected their plan for fear of angering “conservative partners,” according to internal documents seen by The Washington Post in a report from Monday.

An internal team interviewed 10,000 Facebook users and showed them examples of hate speech, such as one user who posted a picture of a chimpanzee with the caption “This is Michelle Obama’s.” Or rude comments on â€œThe Squad,â€ the nickname given to a quartet of Democratic lawmakers, including Representatives Ilhan Omar and Alexandria Ocasio-Cortez.

The person called the group, which includes two Muslim women, “swami ragheads,” and another user called them “black c — s” in the comments section, according to documents reported by the Post.

The company was sure to include self-identified white conservatives in the research to avoid objection from management, which is used to making decisions to keep the Right happy, according to the documents.

The team discovered after two years of carrying out their “worst of the worst,” known as Project Wow, that the most vicious hate speech users voted on is mostly directed against minorities, and its algorithms were better able to suppress comments that were harmful to whites but not people of color, the Washington Post reported.

The researchers proposed an adjustment so that hate speech against blacks, Jews, LGBTQs, Muslims and multiracial people would be suppressed through an automated system.

But senior officials, including vice president of global public policy Joel Kaplan, feared the plan would be seen as protecting some vulnerable groups over others. A document was prepared warning him that Facebook’s right-wing partners would not agree to protect the minority group because “hatred against trans people is an expression of opinion.”

Company spokesperson Andy Stone told The Post that “The Worst of the Worst Project has helped us show us what types of hate speech our technology is and does not effectively detect and understand what forms people do. think they are the most insidious “.

He also said the company had rolled out parts of the project, but not all of it, as it would have resulted in “fewer automated hate speech deletions.”

The report is another example of company employees voicing concerns to management and proposing solutions to resolve the issues in question, before being fired for reasons of optics, profit or growth.

Other such cases have been exposed via the “Facebook Papers”, a mine of corporate documents shared with regulators and the press at large by Frances Haugen, a whistleblower turned employee. These documents appear to be separate from those viewed by The Post.

Monday’s report also highlights how Meta strives to remain neutral when moderating content on its platform, an act that negatively affects minorities and people of color. Many conservatives have launched a crusade against Big Tech, alleging that the biggest internet platforms are serving a liberal agenda and are determined to silence them.

A group of NYU researchers refuted those claims earlier this year.

The company based its decisions on its desire to appear politically natural before. In 2020, CEO Mark Zuckerberg gave the go-ahead for a change in his platform’s algorithm that restricted traffic to left-wing media outlets so that conservative media were not disproportionately affected, a previously reported to the Wall Street Journal.