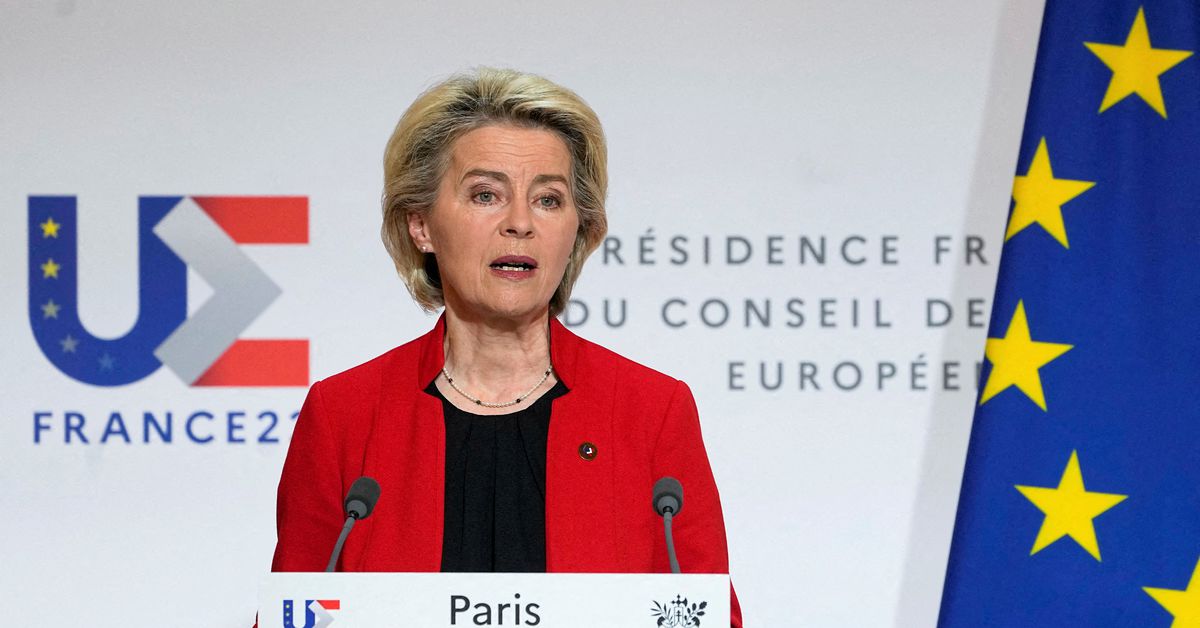 Germany is among the EU countries resisting a quota, arguing the issue should be settled at the national level, but the new government in Berlin is now taking a fresh look at the issue.

Here are some facts about the proposed legislation and the status of the bloc regarding gender balance in corporate leadership positions. Read more

WHAT IS THE LEGAL PROPOSAL ON THE TABLE?

In 2012, the European Union executive proposed that listed companies in the bloc must hold at least 40% of non-executive board seats with women. The objective would be achieved by giving priority to the candidate of the under-represented sex when equally qualified people apply for the same job.

The proposed directive does not provide for penalties, but companies that do not meet the target should explain why and specify the measures they will take to achieve the target.

The proposed directive does not apply to companies with less than 250 employees or to unlisted companies. It would affect some 2,300 businesses in the EU, according to estimates.

WHAT IS HOLDING BACK THE LEGISLATION?

A majority of 18 out of 27 EU countries backs the directive, but that’s not enough for the super majority needed for its approval.

Eight countries – Denmark, Estonia, Croatia, Hungary, the Netherlands, Poland, Sweden and Slovakia – opposed the proposal, arguing that the issue should be regulated at national level.

Under former Chancellor Angela Merkel, Germany sided with this group, but the new government has said it will take a fresh look at the issue. If Berlin dropped its opposition, it would tip the balance in favor of the legislation, experts say.

France has the highest representation of women on the boards of the largest listed companies at 45.3%, according to the European Institute for Gender Equality (EIGE), compared to an average of 30 .6% for the whole of the EU.

THE EFFECT OF GOVERNMENT INTERVENTIONS

Starting from a similar level of around 13% in 2011 in all EU Member States, the share of women on company boards has increased

– 36.4% in countries that have adopted laws to promote more women to positions of responsibility

– 16.6% in countries that have done nothing, according to EIGE.