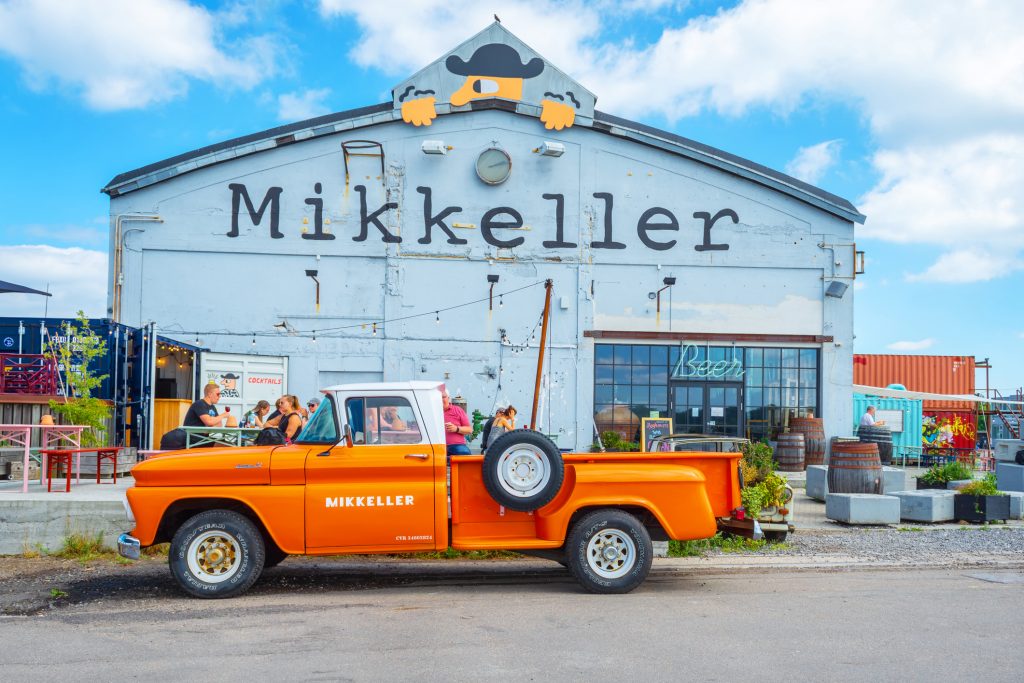 Less than a month after anonymous organizers installed protest artwork outside Mikkeller’s headquarters in Copenhagen, presenting accusations of racism and sexism, the company has again come under fire for sexist harassment.

Four former employees, three of whom worked at Mikkeller’s Brewery and Bar in San Diego, the fourth having worked at Warpigs, a brewery co-owned by Mikkeller, described the brewery as a workplace where intimidation and intimidation gender-based harassment was not controlled.

All four say that during their time with the company (late 2014 to early 2020), the brewery’s senior management – including founder Mikkel Borg BjergsÃ¸ and COO Jacob Gram Alsing – actively participated in the intimidation and harassment, or knowingly allowed him to continue.

The former Warpigs employee quit her job at the brewery after 10 months, after being allegedly targeted and belittled by male managers and colleagues, including Alsing, who was, at one point, her direct supervisor.

Another of the four women said her colleagues repeatedly questioned her ability to perform physical brewing tasks like cleaning tanks or lifting sacks of grain because she was a woman. She describes the brewery environment as â€œthe definition of a boys clubâ€.

The “extremely toxic and juvenile” workplace culture may have contributed to the high staff turnover rates encountered at the San Diego faucet room. Two of its former employees called the brewery a â€œrevolving doorâ€.

â€œI have raised this question many times, but it was dismissed,â€ said one of the women.

Mikkeller CEO Kenneth Madsen wrote in a statement, â€œMikkeller has always – and will continue to promote and honor diversity, inclusion and equality. The recent focus has made us realize that it is very important to further strengthen these areas and to make sure that all of our employees feel safe and that everyone knows what Mikkeller stands for.

Madsen listed the concrete steps the company has taken to ensure inclusiveness and safety for its employees, including creating a staff task force, writing an employee survey, and hiring staff. ‘an external diversity consultant in February. None of the changes, however, were put in place until mid-2019, and at least half were instituted this year or are still in the planning stages.

The allegations against Mikkeller follow more than 300 former BrewDog staff alleging a “culture of fear” and a “toxic attitude” towards junior workers at the craft brewery.