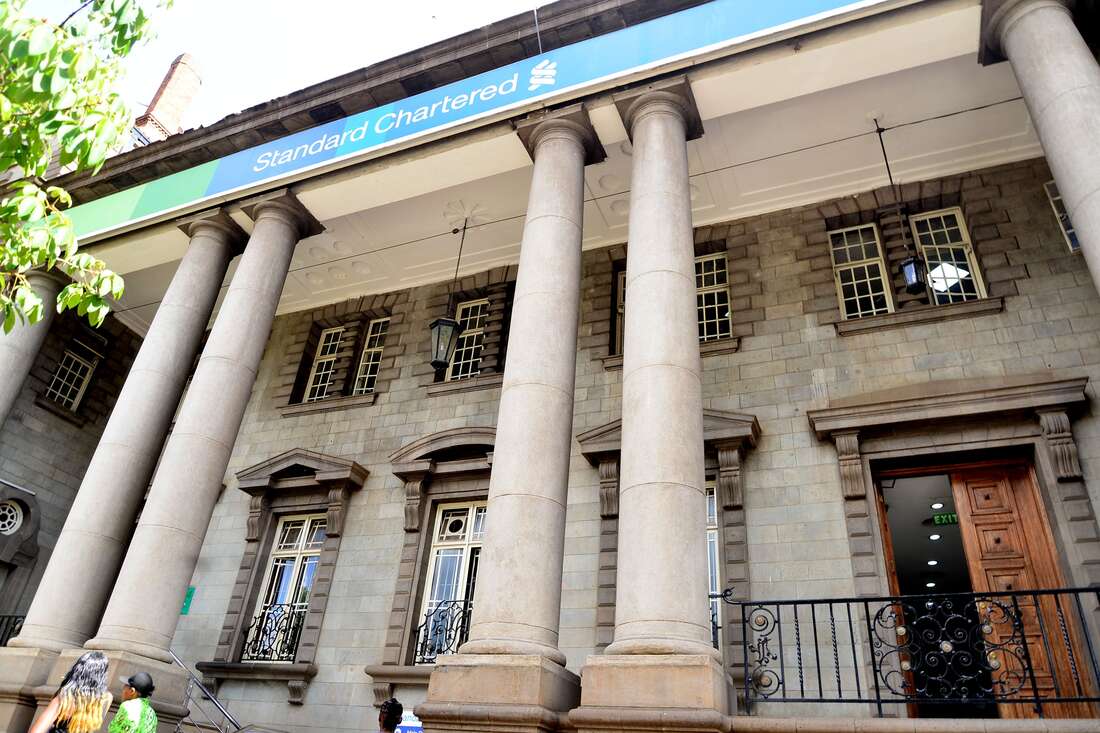 Former employees of Standard Chartered Bank Kenya have won a decades-long case after a court ordered the lender’s pension scheme to recalculate their benefits after deciding their amounts had been reduced due to use erroneous actuarial factors.

The Pension Benefits Appeals Tribunal has agreed with the 629 retired employees that the bank’s pension fund used the wrong procedure to calculate their terminal dues, leading to a reduction in contributions.

The court said the pensioners had a legitimate expectation that their benefits would be calculated on the basis of the documents provided by the bank to the scheme and not on the new reduced actuarial factors, which were applied.

“Although this court does not find that there was fraudulent misrepresentation, this court is satisfied that there was misrepresentation, concealment and non-disclosure of the actuarial factors that the plan intended to use in the calculation of the appellants’ benefits in relation to those provided to the appellants at the material time of the dispute”,

The court further ordered the lender to repay 1.1 billion shillings, which was transferred from the scheme to the bank in 2000, which the pensioners argued ended up altering their benefits and entitlements.

The court also said that housing allowance and cost-of-living adjustments, among other benefits, should have been taken into account in the calculations in accordance with the act and the rules.

“The result of the foregoing is that this court finds that the appellants have proved that the transfer of the surplus to the bank was not made within the limits of the laws in force and the rules relating to trust deeds”, said the court presided over by Muthoni Gichohi.

Stanchart said he created a new scheme set in 1999 as a section of the trust fund created in 1975, which absorbed all existing employees, leaving those who had already retired with the old terms and conditions. In 2006, the lender separated the plans with the agreement of all eligible employees.