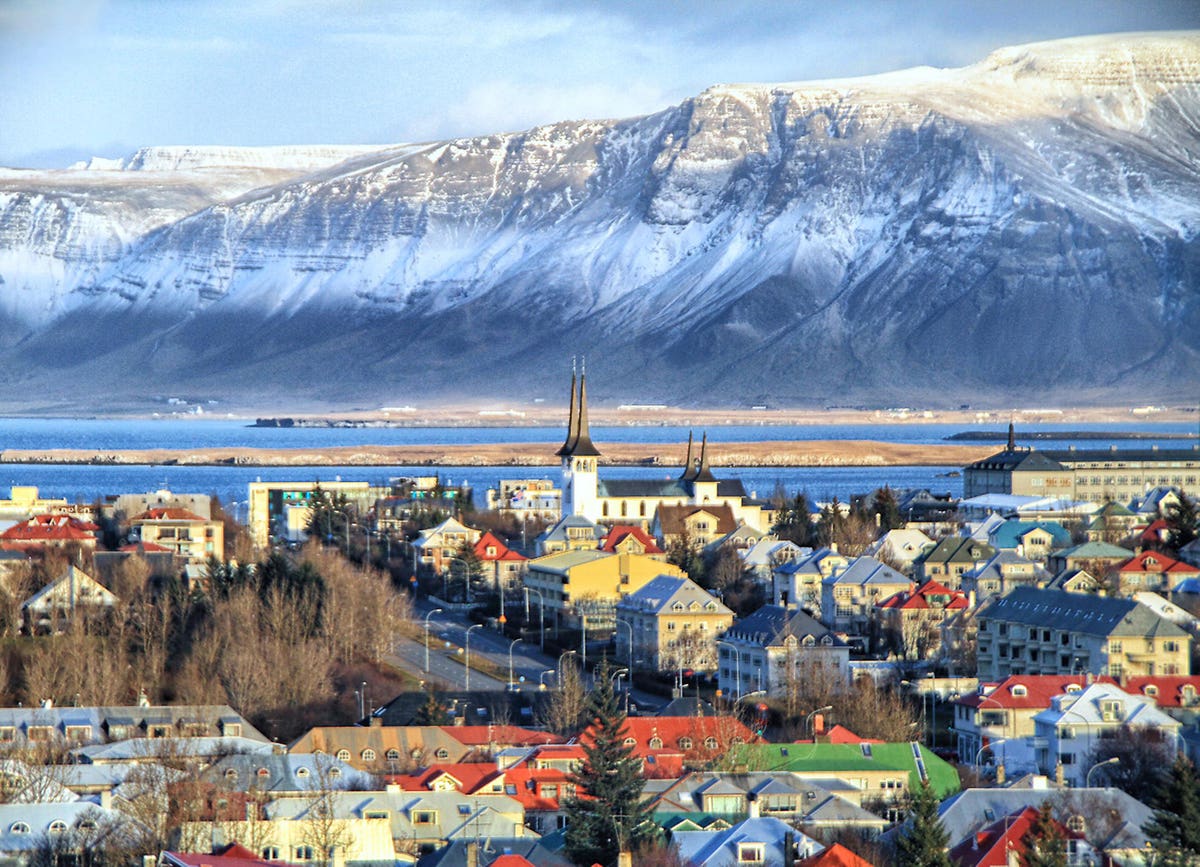 As remote working became a huge success for businesses and employees during the pandemic, it opened our eyes to new possibilities for achieving a better work-life balance. We now know that you don’t have to be stuck in an office building for more than eight hours a day, five days a week.

There are more and more conversations about four-day work weeks, hybrid models in which you would be in the office two or three days a week and at home the rest of the time. Flexible staggered hours and short working days are also being tested.

A recent study of 2,500 workers in Iceland, or more than 1% of the workforce, was conducted to see whether shortened working days lead to greater productivity and a happier workforce. The tests were carried out at a range of different types of workplaces.

Iceland, like other Nordic countries such as Sweden, Norway, Denmark and Finland, offers generous social services to its citizens. They have a strong health care system, income equality and paid parental leave for mothers and fathers. Iceland differs from its neighbors because the country has longer working hours.

Between 2015 and 2019, Iceland conducted test cases of a 35-36 hour work week without any call for a proportional pay cut. To ensure quality control, the results were analyzed by Autonomy and the Association for Sustainability and Democracy.

Here are the highlights of the study:

Based on steller’s results, Icelandic unions have negotiated a reduction in working hours. The study also led to a significant change in Iceland, as nearly 90% of the working population now has reduced hours or other accommodation. The stress and burnout of workers has decreased. There was an improvement in work-life balance among respondents.

The concept of a four-day week has gained some support in the UK. Around forty-five MPs have called for a committee to look into the possibility of doing something similar to the Icelandic project. Peter Cheese, President of the Government Flexible Working Group, said a four-day workweek and flexible working arrangements “can and should be seen as an equally acceptable way of working as a more standard five-day workweek.” He added “These different forms of work should be considered as part of the standard“And” There are a variety of mechanisms through which you can support people in these more flexible ways of working, which can be helpful in terms of inclusion, well-being and life balance.

Spain has previously announced that it will be experimenting with a four day trial week. The Spanish government has agreed to a 32-hour three-year work week without reducing workers’ compensation. the Washington post reported, â€œThe pilot program aims to reduce risks for employers by asking the government to make up the difference in pay when workers shift to a four-day schedule. he will invest approximately $ 60 million for pilot program costs for companies wishing to participate. It is expected that around 200 companies and 3,000 to 6,000 workers will be involved in the project.

A number of other companies and countries have experimented with the four-day work week and other flexible arrangements. Microsoft Japan conducted a trial of a shorter work week program, called the “Work-Life Choice Challenge 2019 Summer”. The company has given its 2,300 employees the ability to “choose a variety of flexible work styles, depending on work and life circumstances.” Management’s goal was to see if there would be a corresponding increase in productivity and morale when hours are reduced. The results of the experiment were overwhelmingly positive, indicating that workers were both happier and 40% more productive.

Japan is taking a new step and following the example of Spain. The country plans to implement a four-day work week. This is somewhat surprising given the pornographic work culture in Japan, which is as bad, if not more brutal, than the United States’ propensity to work insanely long hours with little or no vacation.

The Japanese government has proposed plans to persuade companies to adopt four-day work weeks. It would be a relief for many workers. The extremely long hours that â€œemployeesâ€ (the term used to refer to workers) spent on overwork deaths. It’s so commonplace that Japan has a term for it, karÅshi. “The government really cares about this change in attitude take root in Japanese companies, â€said Martin Schultz, chief policy economist at Fujitsu’s Global Market Intelligence Unit.

Andrew Barnes, founder of a New Zealand-based financial services company Perpetual guardian, and her partner, Charlotte Lockhart, are on a mission to get companies to reduce the traditional workweek to just four days. Barnes had previously set up a four-day work week at his company. The results were so positive that Barnes embarked on this campaign to get other companies to join him.

Forward-thinking executives established the Global Foundation of the 4-day week to fund research on the future of work and well-being at work. It is a multinational coalition leading companies towards the widespread adoption of a 4-day work week.

The duo pointed out that last year shattered the myth that people had to go to the office every day. It is high time that we also face other taboos at work. In addition to the four-day work week, the two leaders of the movement say businesses can be creative and innovative. The future of post-pandemic work could also include four- or five-hour workdays, half-days, flexible staggered schedules where people come and go according to their lifestyle needs as well as hybrid models. and distant. It’s exhilarating to see these worker-friendly changes happening so quickly.