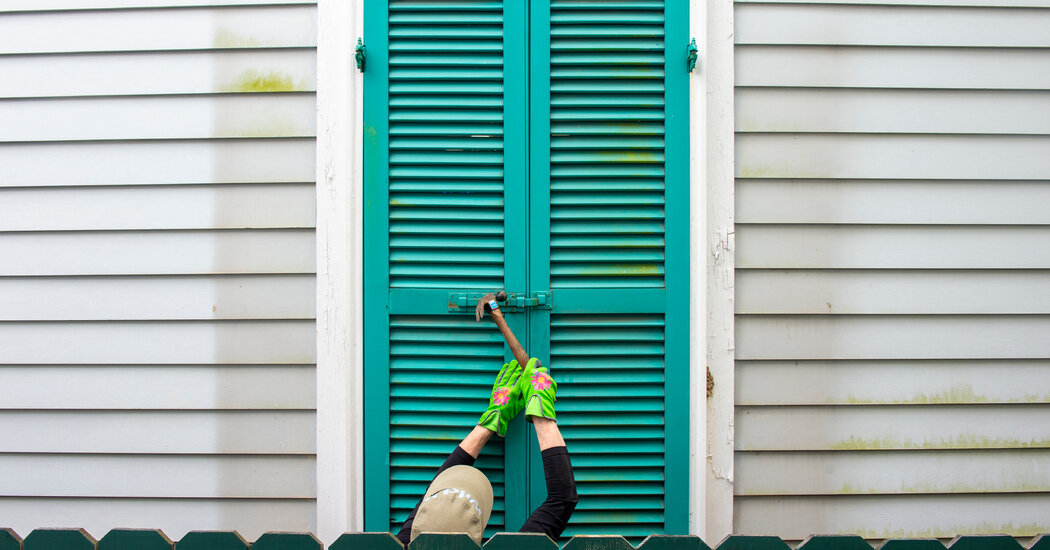 And Henri formed on August 16 as a tropical storm off the east coast of the United States. It strengthened into a Category 1 hurricane, but was downgraded before making landfall in Rhode Island, sparing the region the worst of what had been expected. It hit the northeast with high winds and torrential rains, cutting power to more than 140,000 homes from New Jersey to Maine. Some Connecticut communities were evacuated and New York City rainfall records were broken.

The links between hurricanes and climate change are becoming increasingly evident. A warming planet can expect to see stronger hurricanes over time and a higher incidence of more powerful storms – although the total number of storms may drop, as factors like stronger wind shear could prevent the formation of weaker storms.

Hurricanes also get wetter due to increased water vapor in the warmer atmosphere; scientists have suggested that storms like Hurricane Harvey in 2017 produced much more rain than they would have had without the human effects on the climate. In addition, rising sea levels contribute to increased storm surges, the most destructive element of tropical cyclones.

A major United Nations climate report released in August warned that countries have delayed cutting fossil fuel emissions for so long that they can no longer prevent global warming from intensifying over the next 30 years, resulting in more frequent and potentially fatal heat waves and severe droughts. Tropical cyclones have likely become more intense over the past 40 years, according to the report, a change that cannot be explained by natural variability alone.

In May, scientists from the National Oceanic and Atmospheric Administration predicted there would be 13 to 20 named storms this year, of which six to 10 would be hurricanes and three to five major Category 3 or more hurricanes in the Atlantic. In early August, in a mid-season forecast update, they continued to warn that this year’s hurricane season would be above average, suggesting a busy end to the season.

Matthew Rosencrans, of the National Oceanic and Atmospheric Administration, said an updated forecast suggested there would be 15 to 21 named storms, including seven to 10 hurricanes, by the end of the season on November 30. Ida is the ninth named storm. from 2021.