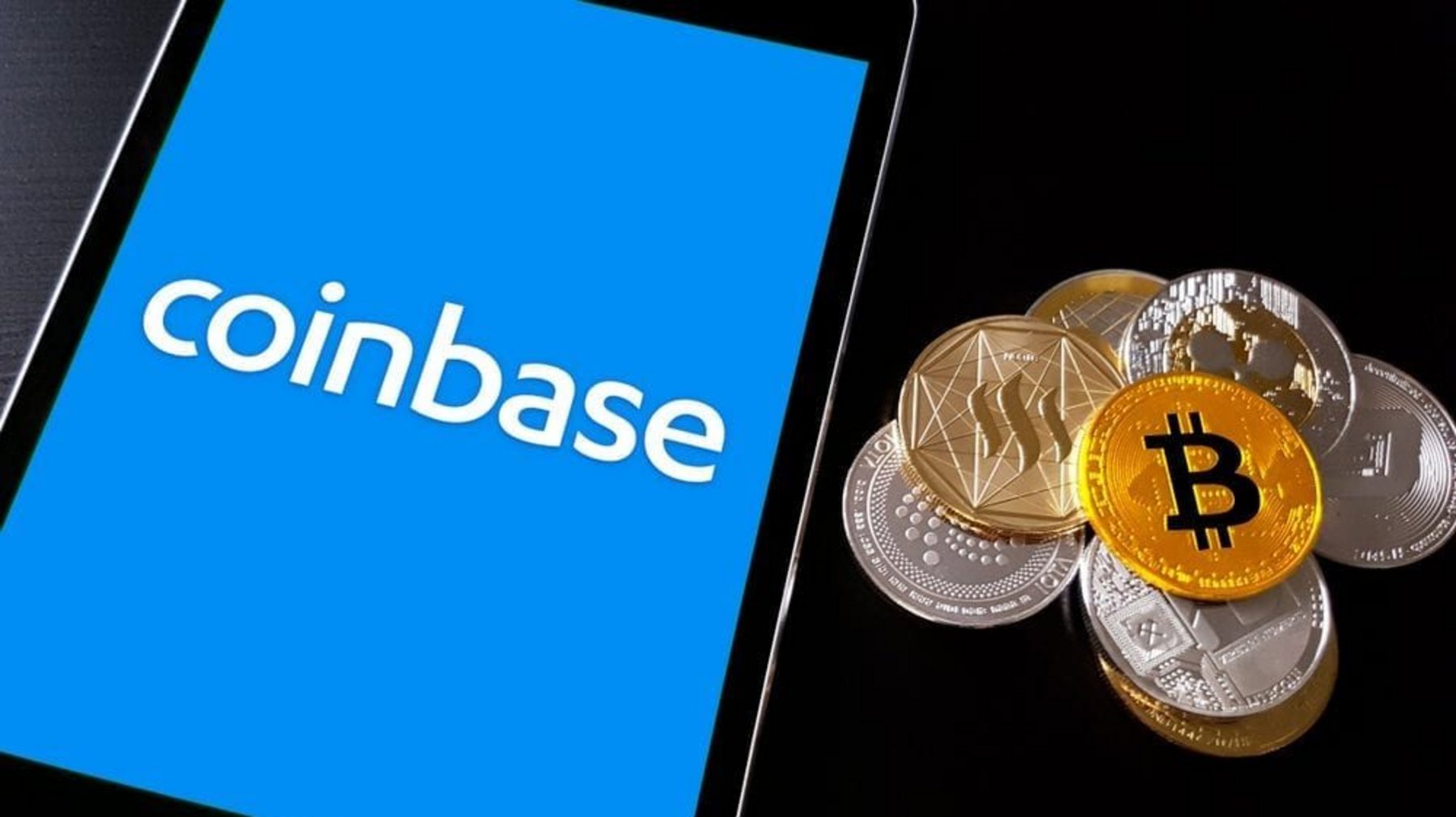 The current economic climate is hitting the tech industry where it hurts – in its scaling strategy.

With inflation hitting highs not seen in decades, government spending plummeting and beleaguered supply chains driving up prices, the 2021 hiring boom may well have begun its descent.

BNPL giant Klarna has lost 30% of its valuation, while Stripe CEO Patrick Collinson has publicly stated that the fintech’s US$95 billion valuation is not a precise number based on the current economic and market climate.

Earlier this week, insurtech leader Policygenius laid off 25% of its staff in a bid to cut costs. According reportsU.S. tech and crypto companies shed more jobs in May than in the previous four months combined.

Figures show that despite the ‘war on talent’, 4,044 job cuts took place in the tech industry last month, compared to 500 layoffs in the first four months of 2022. Data shows that fintech companies cut 1,619 jobs in May, compared to 440 in the January-April period.

The biggest players in the market have been hit by the economic crisis, with Elon Musk announcing earlier this month that even Tesla was cutting 10% of its workers to cut production costs, as the company was ” overstaffed in many areas.

The news is in stark contrast to previous annual reports on the growth of the tech industry.

The effect on the insurtech industry should dampen investor enthusiasm. New York-based Policygenius, founded by CEO Jennifer Fitzgerald, is one of the world’s leading digital insurers. As part of the announcement, Fitzgerald shared on LinkedIn a list of “Policygenius alums” that other companies should consider hiring.

The move is all the more surprising given that it comes just three months after Policygenius raised $125 million from investors. The company also launched a second headquarters in downtown Durham in 2019. Policygenius opened the office after receiving a $5 million incentive package from the state.

The downsizing will complicate the arrangement, as reports say part of the deal was Policygenius agreed to employ 377 new staff in Durham Region from 2024.

Speaking of the staff cuts, Jennifer Fitzgerald described the layoffs as “a sudden and dramatic change in the economy”. She said: “After careful consideration, we have announced the difficult and necessary decision to reduce the size of our workforce. With these changes, we remain confident in the future of our business, our continued innovation and the excellent service we continue to provide our customers every day.”

Andrew Challenger, Senior Vice President of Challenger, Gray & Christa, also said hurry“Many tech startups that have seen phenomenal growth in 2020, particularly in the real estate, finance, and delivery sectors, are beginning to see a slowdown in user numbers and, coupled with inflation issues and interest rates, are restructuring their workforce to reduce costs.”

His words arose from announcements from Microsoft slowing down its hiring process in the Windows, Office and Teams chat and conferencing software groups. The actions were reflected by Coinbase who also said he was ceasing hiring “for the foreseeable future” due to the current economic climate. According to reports, Coinbase even rescinded the job offers of recently accepted hires.

The news stands in stark contrast to reports from April this year, when global insurtech funding hit $2.2 billion. But the UK economy alone has shrunk by 0.1% since March, proving the pundits wrong to say that the figures showed the growth of the insurtech industry showed no signs of slowing down. This follows 2021, when global insurtech funding reached $15.8 billion for the year – the highest annual capital inflow on record and more than 2020 and 2019 combined.

Agencies have ignored staff retention for too long. Here’s how they can change