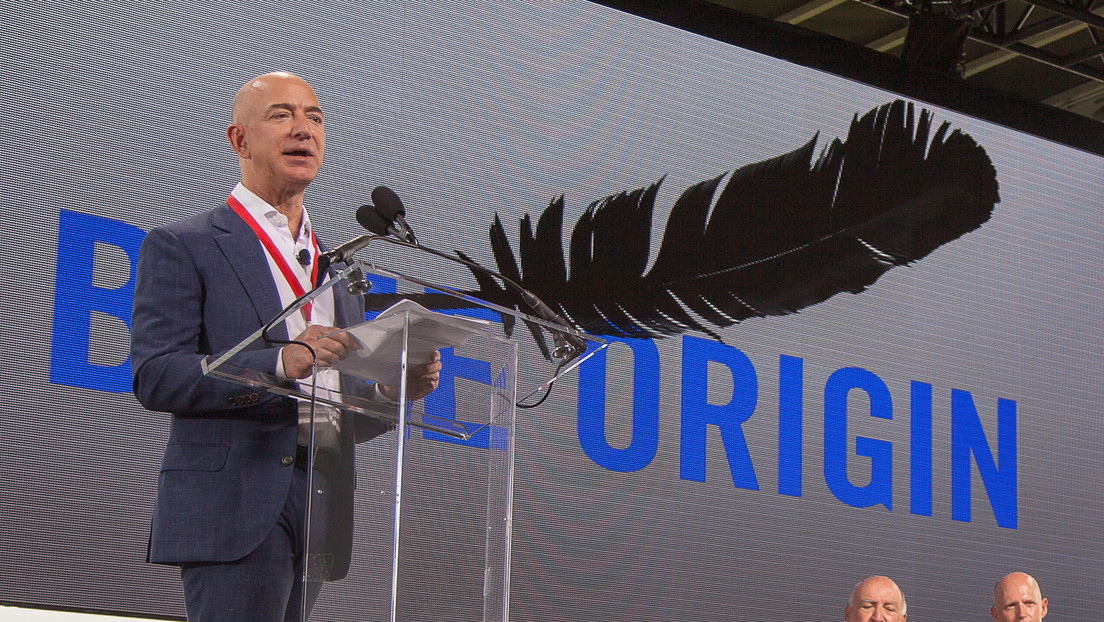 Jeff Bezos-owned aerospace tourism company Blue Origin is losing key employees as it continues to battle rivals including SpaceX trying to get NASA’s contract to send astronauts to the moon.

Thus, at least 17 people, including executives and engineers, have already retired from the company this summer, according to sources familiar with the matter confirmed to CNBC. It is specified that two engineers have already occupied new positions in competing companies, both at SpaceX and Firefly Aerospace.

For his part, a spokesperson for the company stressed that its workforce is increased in recent years. â€œBlue Origin has grown by 850 people in 2020 and we have grown by another 650 so far in 2021. In fact, we have grown almost four times in the past three years,â€ the spokesperson quotes.

A prize to celebrate the milestone (but not for everyone)

The departure of Blue Origin staff comes in light of their latest achievement. On July 20, Bezos and three other crew members successfully completed their space trip. To thank the employees for their hard work, the company awarded all of its full-time members a prize of $ 10,000. However, the bond was not offered to the entity’s subcontractors.

In addition, within the company, this gesture was perceived as A try motivate workers to stay at their post, given that at that time, some were already asking for permission to leave.

One of the causes of resignations could lie in dissatisfaction staff on the operation of the company. It is estimated that only 15% of Blue Origin employees approve the management of their managing director, Bob Smith, while, for example, the same index at SpaceX, led by Elon Musk, is 91%, according to data from Glassdoor, a website where former and current employees can anonymously rate companies.