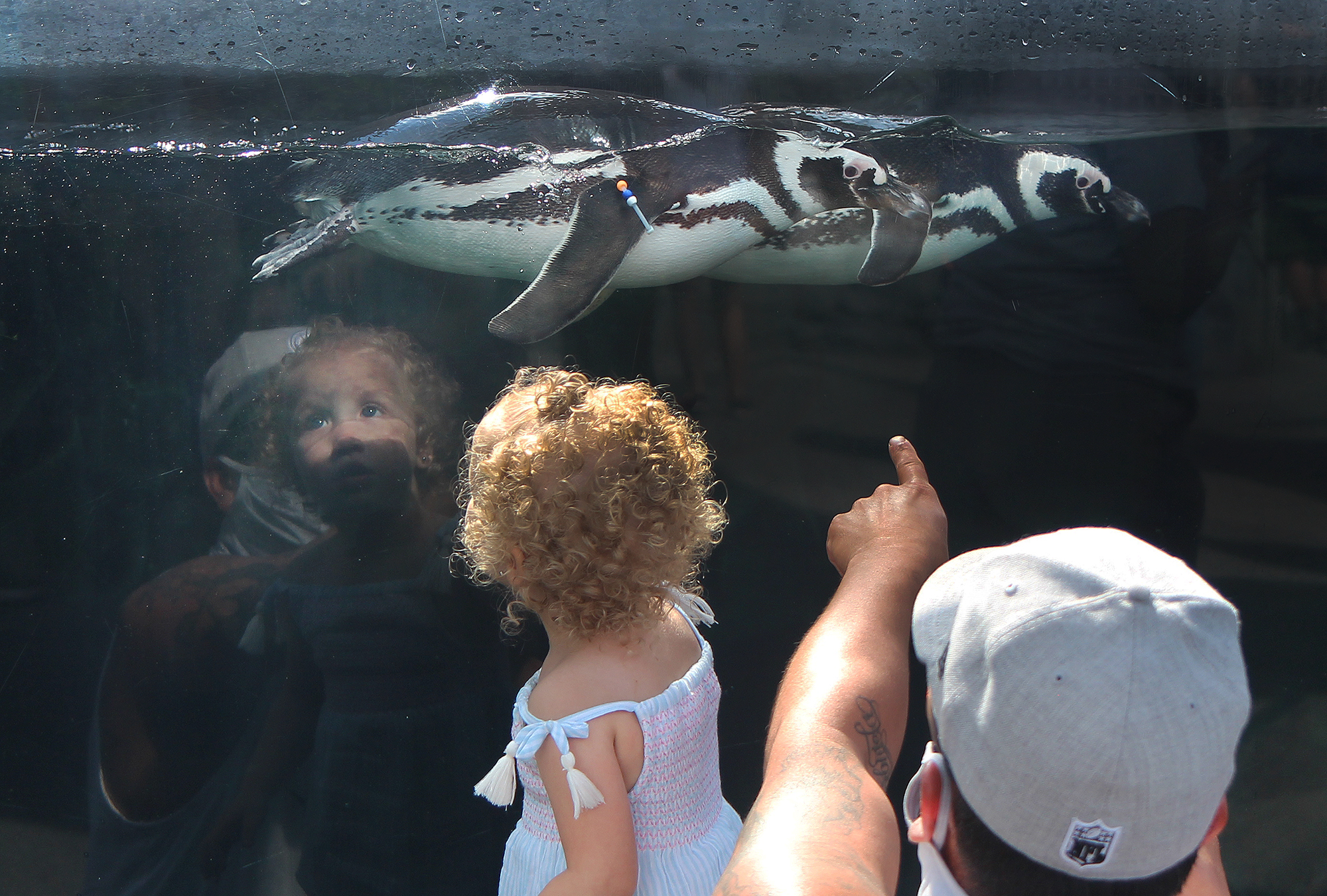 Congratulations to the winners of the 2021 PPAGLA Multi-Camera Video:

Visual writer Thomas Cordova and videographer Hi-Lo Cheantay Jensen won first place for their work on the story of a Wilson High School student’s complex boat building hobby. The duo also took second and third place for their stories about a Long Beach potter and four chefs who started a new pop-up restaurant business after their beloved restaurant was lost in a devastating fire, respectively.

Jensen started at the Post as an intern in 2019 when she earned her journalism degree at Cal State Long Beach. She started her video work in 2020 at the start of the pandemic.

Jensen previously won second place for Best Online Storytelling at the 2021 National Press Photographers Association for his work showing a man playing the violin in front yards during the pandemic.

Brandon Richardson, reporter and visual editor for the Long Beach Business Journal, won five awards, including third place in sports reporting for his photo of a fan taking a selfie during the Acura Grand Prix in September as Super Trucks at the stadium came up behind him. He also won third place in the best wildlife photo category for his photo of a child watching two penguins swim at the Aquarium of the Pacific.

A fan takes a selfie as the Stadium Super Trucks fly through the air during the Acura Grand Prix of Long Beach race weekend on Saturday, September 25, 2021. Photo by Brandon Richardson.

Cordova won five awards in three categories, including second place in the Best Animal Photos category for a photo of a firefighter carrying an injured pit bull out of an apartment in Alamitos Beach following a fire.

Cordova has worked as a photojournalist since 1999, spending time at Southern California publications like Our Times, Inland Valley Daily Bulletin and the Long Beach Press-Telegram before joining the Long Beach Post, where he worked as a visual editor for four years. 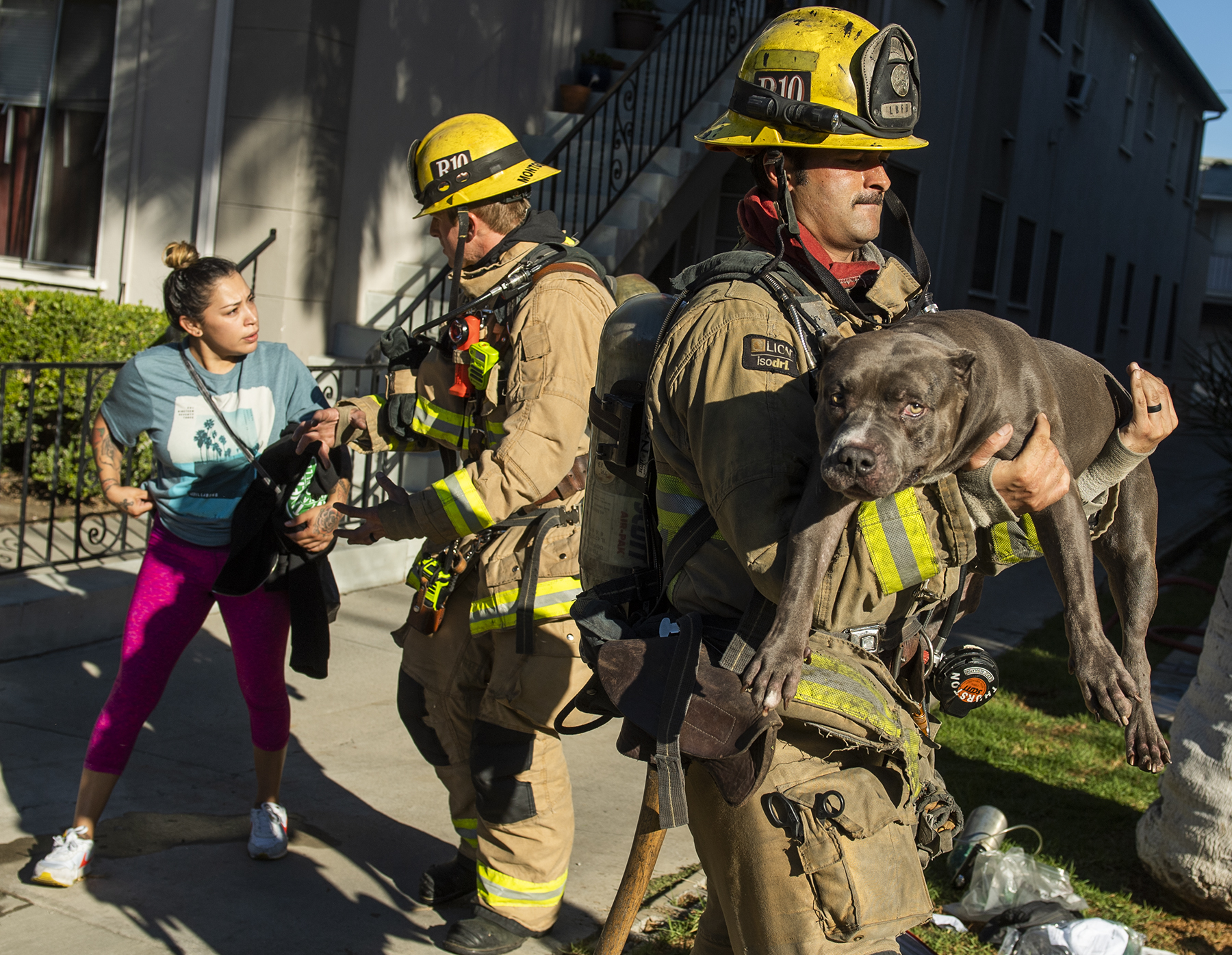 Long Beach paramedic firefighter Will Montgomery carries pit bull Dip to the owner’s car while paramedic firefighter Michael Thurston talks to one of the owners, Adela Najarro. Both dogs were transported to a local veterinarian after being given oxygen by first responders Thursday, October 28, 2021. Photo by Thomas R. Cordova.

Side StrEATS: A fire destroyed their restaurant, but that didn’t stop these four chefs