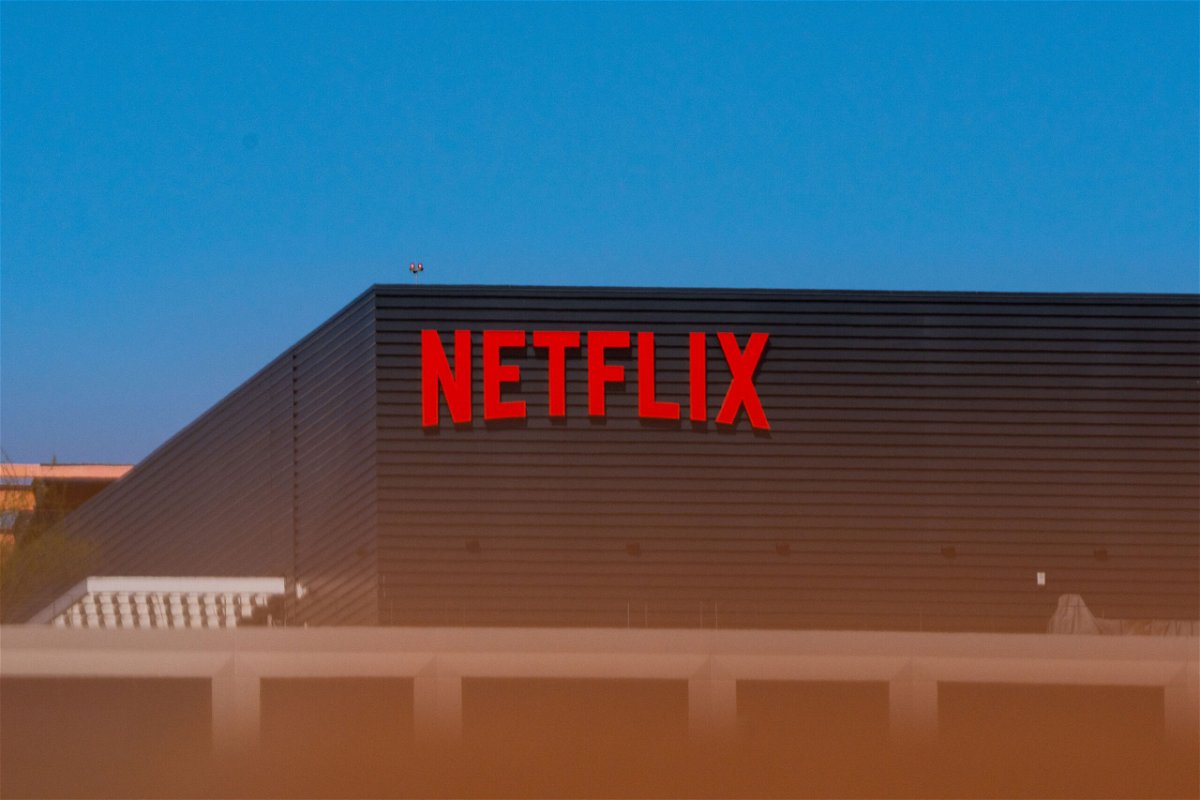 Netflix fired an employee for sharing “confidential and commercially sensitive information” outside the company on Dave Chappelle’s controversial stand-up special “The Closer,” the company confirmed to CNN on Saturday. The employee disclosed the information to Bloomberg, which posted it in an article Wednesday.

The unidentified employee was the organizer of an upcoming walkout of the company’s trans employees, according to a report from The Verge.

Netflix said a review of its internal access logs showed that only one person viewed sensitive title data and that person uploaded and shared it externally.

“The Closer” has been criticized by advocacy groups like GLAAD as being transphobic. Netflix’s trans employee resource group is planning a walkout on October 20 to protest both the Chappelle special and the pro-positive statements by Netflix CEO Ted Sarandos, the Verge report said.

“We understand that this employee may have been motivated by disappointment and hurt by Netflix, but maintaining a culture of trust and transparency is at the heart of our business,” said a spokesperson for Netflix.

Chappelle faced backlash for his special, released in October, in which he commented on transgender people and called itself “TERF team”, which means “trans-exclusionist radical feminist”.

“Gender is a fact. Every human in this room, every human being on earth, had to go through a woman’s legs to be on earth. It’s a fact, ”said Chappelle in the special.

On Thursday, Sarandos expressed his continued support for Chappelle in an email from staff obtained by Variety, causing rifts within the company.

“With The Closer, we understand that the concern is not about content that is offensive to some, but titles that could increase real-world damage (such as the further marginalization of already marginalized groups, hatred, violence, etc.) “Sarandos wrote. “While some employees disagree, we have a firm belief that on-screen content doesn’t translate directly into real-world damage. “

Last week, the company suspended Terra Field, a senior software engineer who identifies as queer and trans, who had publicly criticized “The Closer” on Twitter.

Field and two other employees were suspended for attending a virtual directors and vice-presidents meeting last week without notifying the meeting organizer in advance, according to a source familiar with the matter. Field said on Twitter on Tuesday that she had since been reinstated.

Contacted by CNN earlier this week, a Netflix spokesperson said, “Our employees are encouraged to openly disagree and we support their right to do so.”

Chappelle also faced controversy in 2019 over a joke he made about Caitlyn Jenner, and again in 2020 for his remarks on trans people in another Netflix special, “Sticks and Stones “.

Fighting for better wages, benefits and respect, workers at Kellogg, Deere and other companies quit their jobs in a new ‘Striketober’ movement