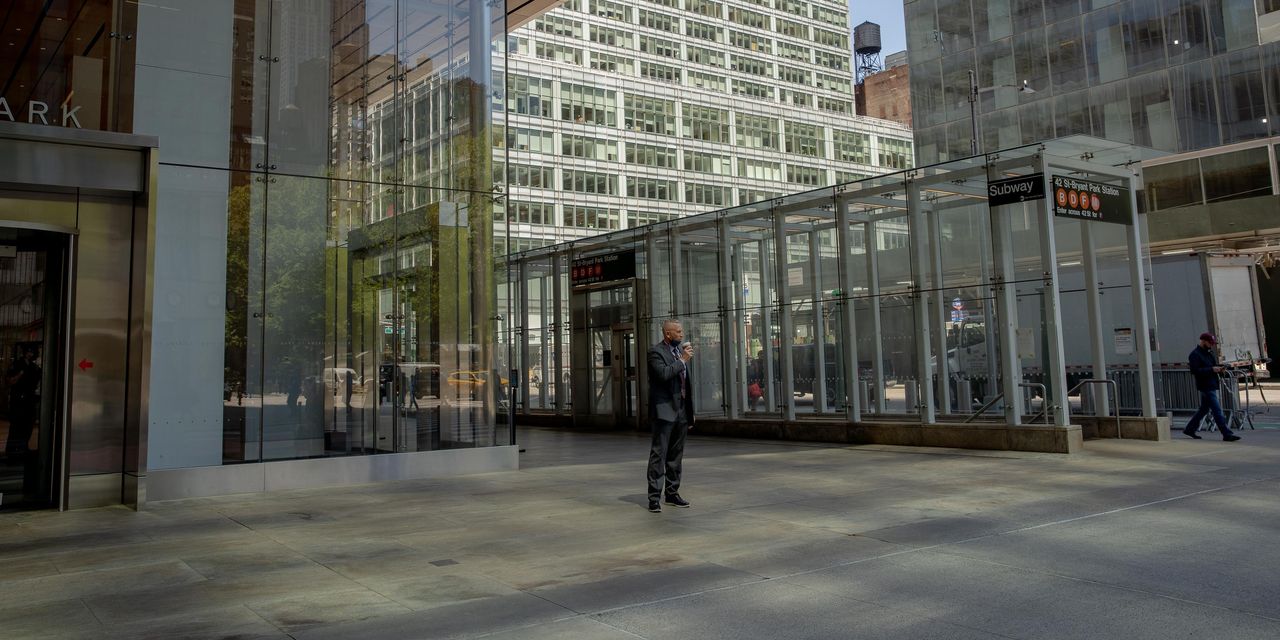 With the latest wave of back-to-office delays from Covid-19, some companies are considering a new possibility: offices could be closed for nearly two years.

This makes executives fear that the longer people stay at home, the more difficult or disruptive it might be to get them back eventually.

Many employees developed new routines during the pandemic, trading commuting for exercise or blocking hours for non-stop work. Even staff members who once bristled at doing their jobs outside of an office have come to embrace the flexibility and productivity of home living over the past 18 months, many say. Surveys have shown that enthusiasm for remote working has only increased as the pandemic spreads.

“If you have a little problem, people go back to the old way. Well, that’s not a blip, ”said Pat Gelsinger, CEO of Intel Corp., whose company has benefited from the work-from-home boom. He predicts that hybrid and remote working will remain the norm for months and years to come. “There is no going back.”

Return dates have been postponed several times. Apple Inc. told company employees on Thursday that its planned return to its U.S. offices would be delayed until at least January. Companies such as Chevron Corp. and Wells Fargo & Co. postponed returns from September, while tech companies such as Amazon.com Inc. and Facebook Inc. pushed them back to early next year. Lyft Inc. said it would recall employees at its San Francisco headquarters in February, about 23 months after the rideshare company closed its offices.

Companies have to deal with how working conditions affect employee well-being.