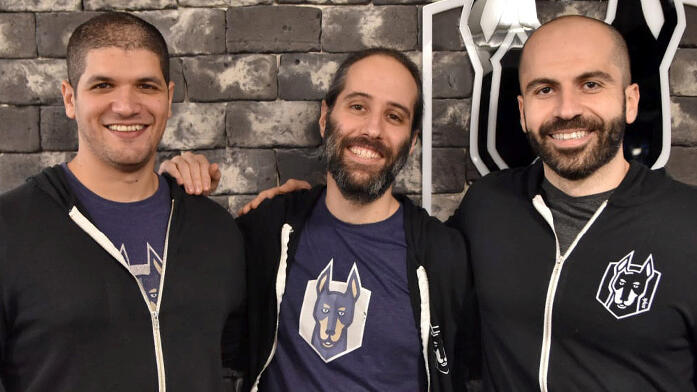 Israeli cybersecurity unicorn Snyk has informed its employees that it will be laying off 30 people as part of an organizational change. The company said the changes were made to accelerate its full-year plans to become free cash flow positive in 2024.

“We went through a long period of hypergrowth. In the last approximately 18 months, we’ve grown our customer base by more than 100%, tripled the size of our team, acquired six companies, and expanded our developer security platform to five products,” wrote CEO Peter McKay. in an equally shared internal memo. on the company’s website. “Much of this success has been achieved in a supportive economy, but now we must together navigate the looming economic headwinds to advance our continued growth. To ensure we are in the best possible position to thrive in these new circumstances, we must collectively adopt an evolved mindset that balances profitability with continued top line growth.

Along with the layoffs, Snyk’s R&D organization restructured its Product division into two focused teams: Application Products and Cloud Products. Additionally, the team formerly known as “Engines” internally is now the Security Division, emphasizing Snyk’s value to the security professional.

Snyk employs approximately 1,300 people, meaning the number of employees to be laid off represents less than 5% of its workforce. Most of the company’s employees are based in the United States, with less than 100 employees working from its Israeli office. Snyk was founded in 2015 by Israelis Assaf Hefetz, Danny Grander and Guy Podjarny.

At the panchayat of Manesar, call for an “economic boycott” of Muslim traders