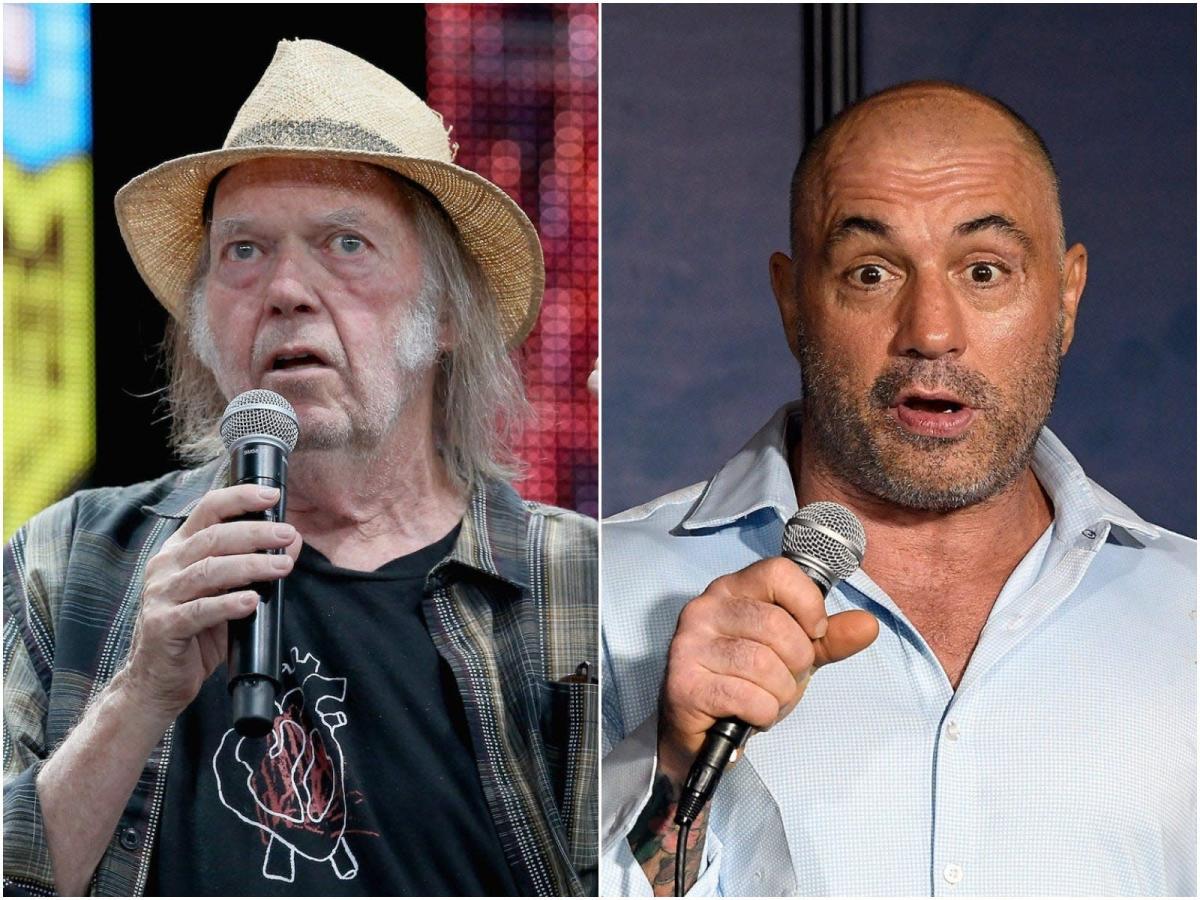 Spotify employees are using internal message boards to voice concerns about Joe Rogan’s podcast long before the COVID-19 misinformation line engulfed the company, according to a Wall Street Journal report.

Some staffers have posted concerns since “The Joe Rogan Experience” was added to Spotify in September 2020, the Journal said, citing sources inside the company.

Rogan was accused in late January of allowing the spread of false information about COVID-19 on his show. A backlash from scientists and medical professionals prompted Neil Young and Joni Mitchell to demand that their music be removed from Spotify, which owns the podcast.

Spotify did not immediately respond to Insider’s request for comment.

Earlier this month, an episode of The Joe Rogan Experience featured Robert Malone, a doctor who said wearing the mask had induced something called “mass forming psychosis” and people were being hypnotized into believing to facts about COVID-19.

Shortly after, a group of 270 doctors, nurses, scientists and educators published an open letter asking Spotify to tackle misinformation about COVID-19 on its platform. Psychologists have dismissed Malone’s claims, saying “mass forming psychosis” does not exist.

Rogan then addressed the criticism in an Instagram post in which he apologized to Spotify and half-apologized to Young and Mitchell.

Insider’s Alia Shoaib reported on Saturday that Spotify appears to have quietly removed 70 of Rogan’s podcast episodes that don’t touch on COVID-19.

The Joe Rogan Experience is the most popular podcast in 93 markets, Spotify CEO Daniel Ek said. The show’s listener base grew by 75% between September 2020 and December 2021, Ek said.

Adani forms unit to set up data center in Mumbai