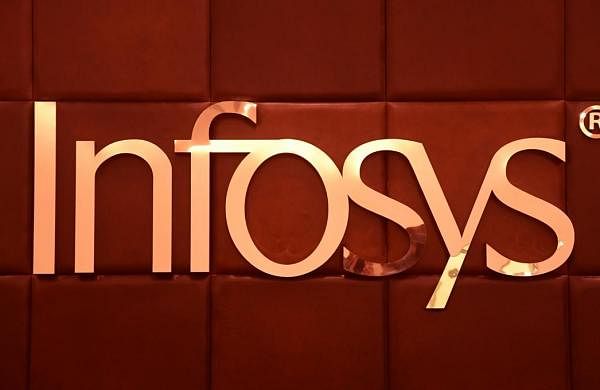 NEW DELHI: A union of IT employees has filed a lawsuit with the Ministry of Labor against Infosys seeking the removal of the non-competition clause from the letter of offer, which prohibits employees from working for the same client at competing companies such as TCS, Accenture, IBM, Cognizant and Wipro for six months after termination.

The Pune-based Senate of Emerging Information Technology Employees (NITES) says it has received 65-70 complaints from employees of the company in the past week. The company’s contract stipulated that for six months following termination, the employee would not accept any job offer from a client with whom he had worked in a professional capacity.

They are also prohibited from accepting any offer from a named competitor of Infosys if doing so would require them to work with a customer with whom they had worked within the 12 months prior to termination. The “named competitor,” according to the company’s contract, includes TCS, Accenture, IBM, Cognizant and Wipro.

“The restriction contained in the letter of employment, which is mentioned above, is clearly a restriction of trade and therefore unlawful under Section 27 of the Contracts Act,” said Harpreet Saluja, Chairman of NITES, in the complaint to the Minister of State. for work and employment Bhupender Yadav. Industry sources said that although the clause has been around for a while, it was not enforced and is now being enforced as the talent war has gripped the industry due to the skyrocketing attrition rates.

Infosys’ voluntary attrition rate over the past 12 months was 27.7% at the end of March 31, 2022. It was 25.5% in the December quarter and 10.9% for the quarter ended March 31, 2021. An Infosys statement states that it is “standard business practice” in many parts of the world for employment contracts to include controls of a reasonable scope and duration to protect information privacy, customer connection, and other legitimate business interests.

When will it be restored what to do