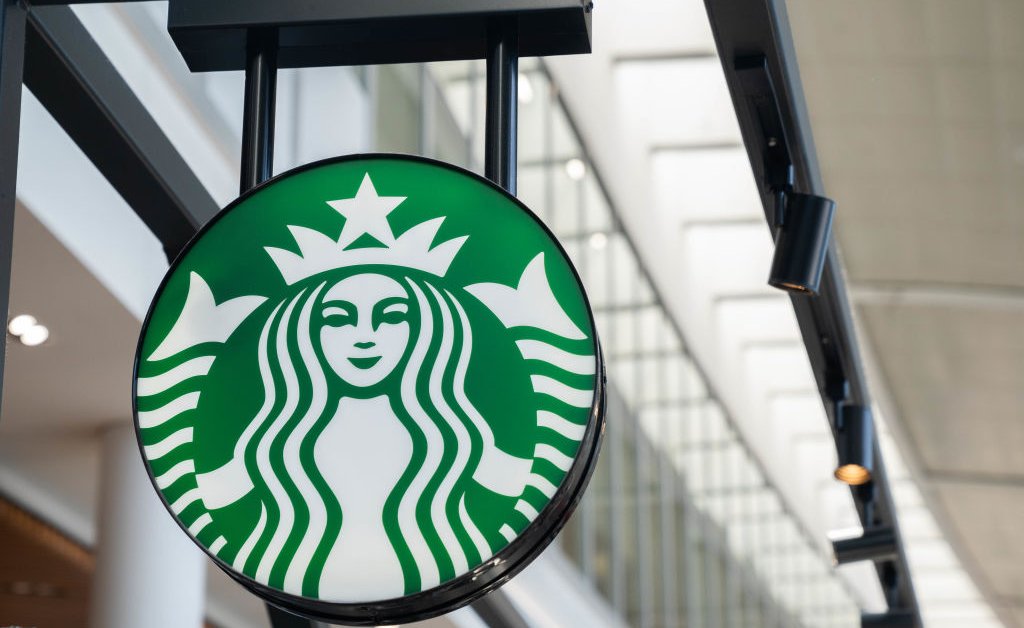 Starbucks sued by US Labor Board for retaliation

Bloomberg – Labor officials in the United States are asking a federal court to force Starbucks Corp. to re-enter a group of activists, intensifying the legal battle over the company’s response to the union campaign sweeping its stores. In a filing Friday, the National Labor Relations Board’s Phoenix Regional Manager sought an injunction compelling the coffeehouse chain to bring back three employees who the agency said were unlawfully terminated, expelled or furloughed.Workers United, a subsidiary of the Service Employees International Union, which seeks to represent staff at hundreds of Starbucks coffee shops, has filed dozens of allegations against the company with the labor board, most of which are still pending. Agency prosecutors found merit in some of those allegations and filed lawsuits accusing the Seattle-based retailer of unlawfully firing activists in Arizona and Tennessee.

Starbucks said it disagreed with the labor board’s assertions. “A partner’s interest in union representation does not exempt them from the standards we have in place to protect partners, customers and the communities we serve,” a spokesperson said in an email on Saturday. -mail. “We respect our partners’ right to organize, but we will also take the necessary steps to ensure that every partner and customer has a welcoming and safe environment in our stores.”

The company said “any allegations of anti-union activity” are “categorically false”.

Starbucks retaliated against the three employees because of their involvement in the union and their participation in the NLRB’s own investigations, according to the agency’s filing. The company’s actions “have harmed and continue to harm employees beyond repair,” the agency said, including creating “an atmosphere in which employees fear retaliation and dismissal” “on a daily basis” if they show their union support.

The filing requested that Starbucks, in addition to being required to offer reinstatement of the three employees, also be required to participate in a video recording of a senior company official reading the court order aloud, or listening the ordinance being read, and to share this video with its employees across the country.

“Starbucks’ treatment of partners in Arizona reflects its treatment of union supporters in stores across the country,” the union’s organizing committee said in an emailed statement. “As such, we expect this to be the first of many future petitions the NLRB will pursue against Starbucks, until the company is held accountable for its privacy violations. self-determination of the partners.”

US labor law prohibits companies from retaliating against workers for taking collective action to improve their working conditions, including unionization. But the labor board, which prosecutes alleged violations of that law, has no power to compel companies to pay punitive damages, and disputes over alleged retaliatory firings can drag on for years, hampering organizational efforts even if the employee ultimately prevails.

The NLRB’s regional offices investigate complaints and, if they find them to have merit and fail to reach a settlement, issue complaints which are then considered by agency judges. Judges’ decisions can be appealed to NLRB members in Washington and from there to federal court. The NLRB’s lead prosecutor, General Counsel Jennifer Abruzzo, said she plans to “aggressively” seek injunctions from the federal courts to get wrongfully terminated employees back to work more quickly.

Workers United won the votes at about 20 Starbucks stores, including locations in Colorado and Virginia where the ballot victories were announced on Friday.