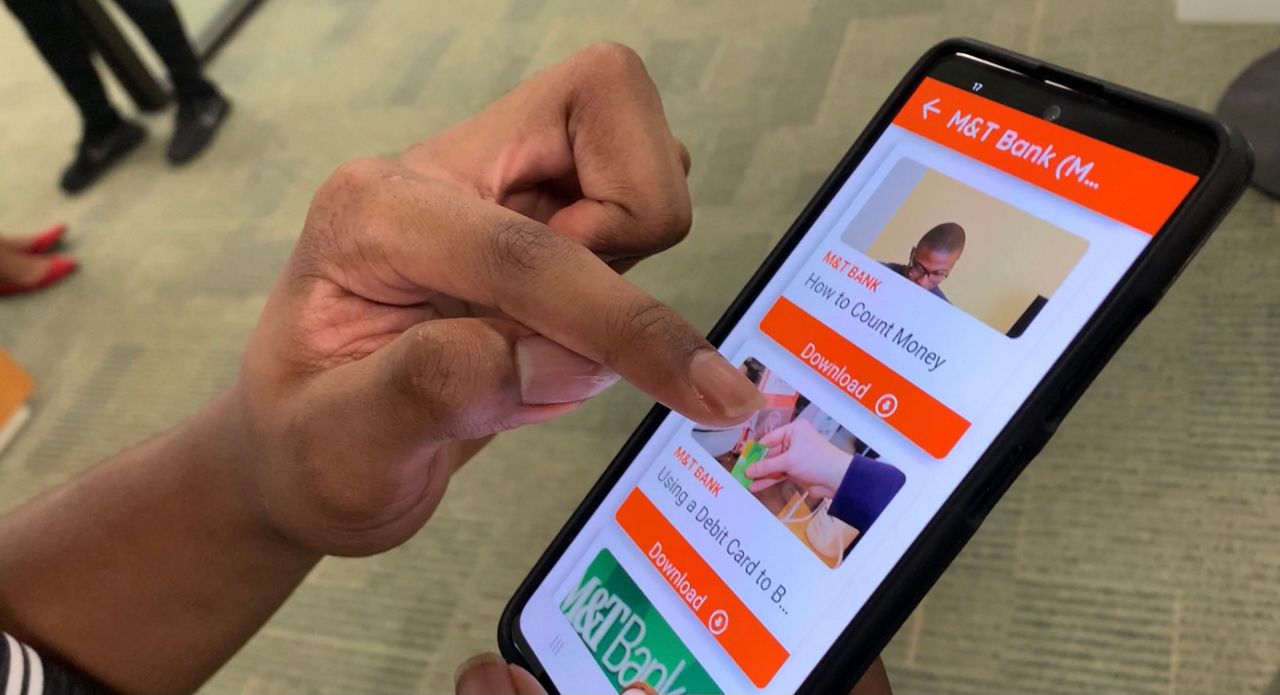 M&T Bank is the first American bank to partner with Magnusmode on this technology.

Once non-verbal, the teenager is now able to set up their own bank account, fill out deposit slips and use an ATM with little help thanks to the app.

“I’m so proud of him,” Tisdale said. “After graduating from high school last week, he’s come such a long way and seeing him get involved and be so independent now is a miracle for me. “

The developers of Magnusmode will continue to add card games to the MagnusCards app to help with other things like transportation, healthcare, and shopping. Anyone can use it, but it has helped other users including those with acquired brain damage, Down’s syndrome, dementia, and ADHD.

World’s most sustainable company, team of software innovators on technical…

China seems to want to decouple its companies from Western markets

Aaron Rodgers speaks out on mental health ahead of game