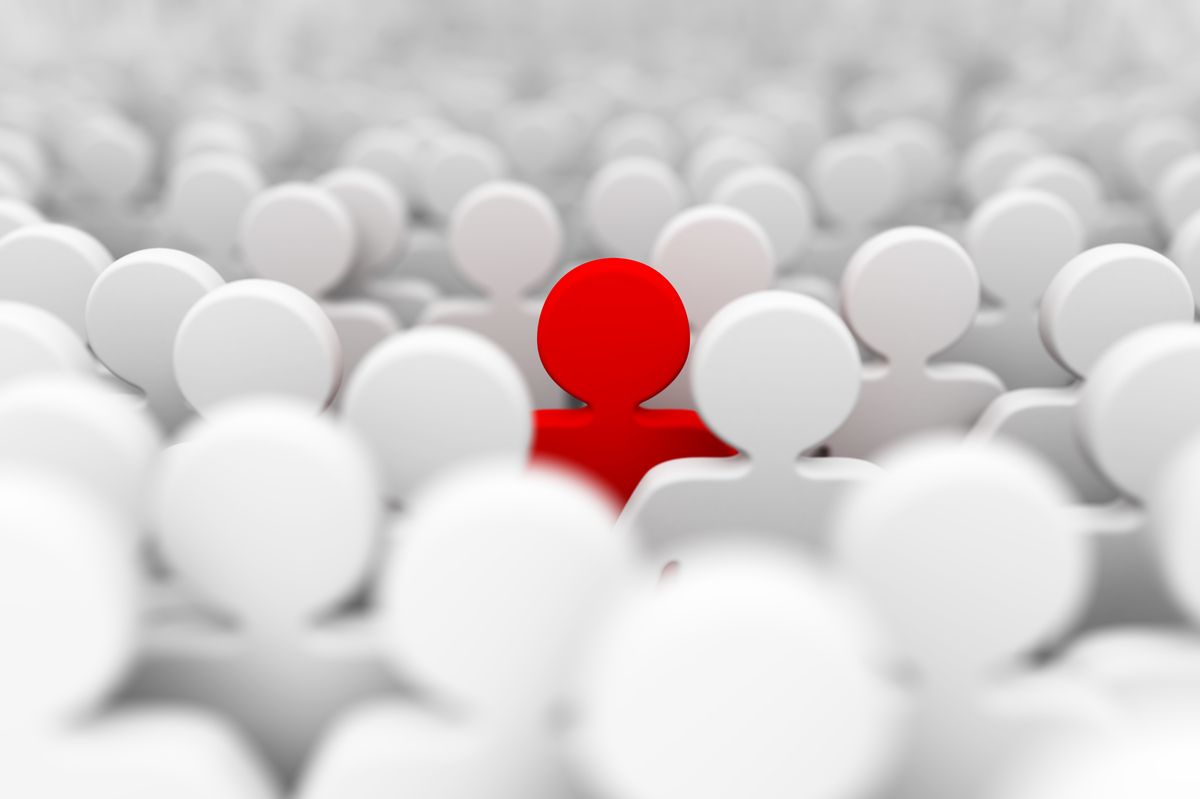 The economic burden of rare diseases based on direct, indirect and mortality-related costs is 10 times greater than the burden of mass market diseases, such as diabetes and cardiovascular disease, and this burden increases when no treatment is not available.

Rare diseases impose a substantial economic burden which is compounded when a rare disease has no treatment, according to a new report from Chiesi Global Rare Diseases with the support of IQVIA.

“The paucity of data and the complexity of the disease mean that the full extent of the burden of rare diseases on patient, family and society will likely remain undocumented,” the authors explained.

The 24 rare diseases affect more than 500,000 people in the United States. There were 24 mainstream chronic diseases, such as diabetes, cardiovascular disease and Alzheimer’s disease, which were used as benchmark comparisons.

In the scenario analysis of costs when treatments are not available, the authors found that total PPPY costs increased by 21.2%, ranging from only 2.2% for congenital conditions to 51.8% for metabolic diseases.

This 21.2% increase breaks down into:

“Importantly, across all therapeutic areas assessed, access to treatment effectively shifts the burden of indirect and mortality costs to direct costs (treatment and other direct costs),” the authors wrote. “These costs are more likely to be funded by private and public payers.”

When no treatment is available, there is an increase in lost productivity for patients and caregivers, underscoring the substantial value to society of access to treatments for rare diseases.

The authors noted that the study highlights the need for policymakers to ensure continued innovation for rare disease therapies based on positive economic return. There is also a case for increasing government investment in newborn diagnosis and screening, they said.

10 companies that pay workers $15 an hour or more

Japanese company sells blue and yellow RM36 chopsticks in support of Ukraine, sold out in two hours | The life