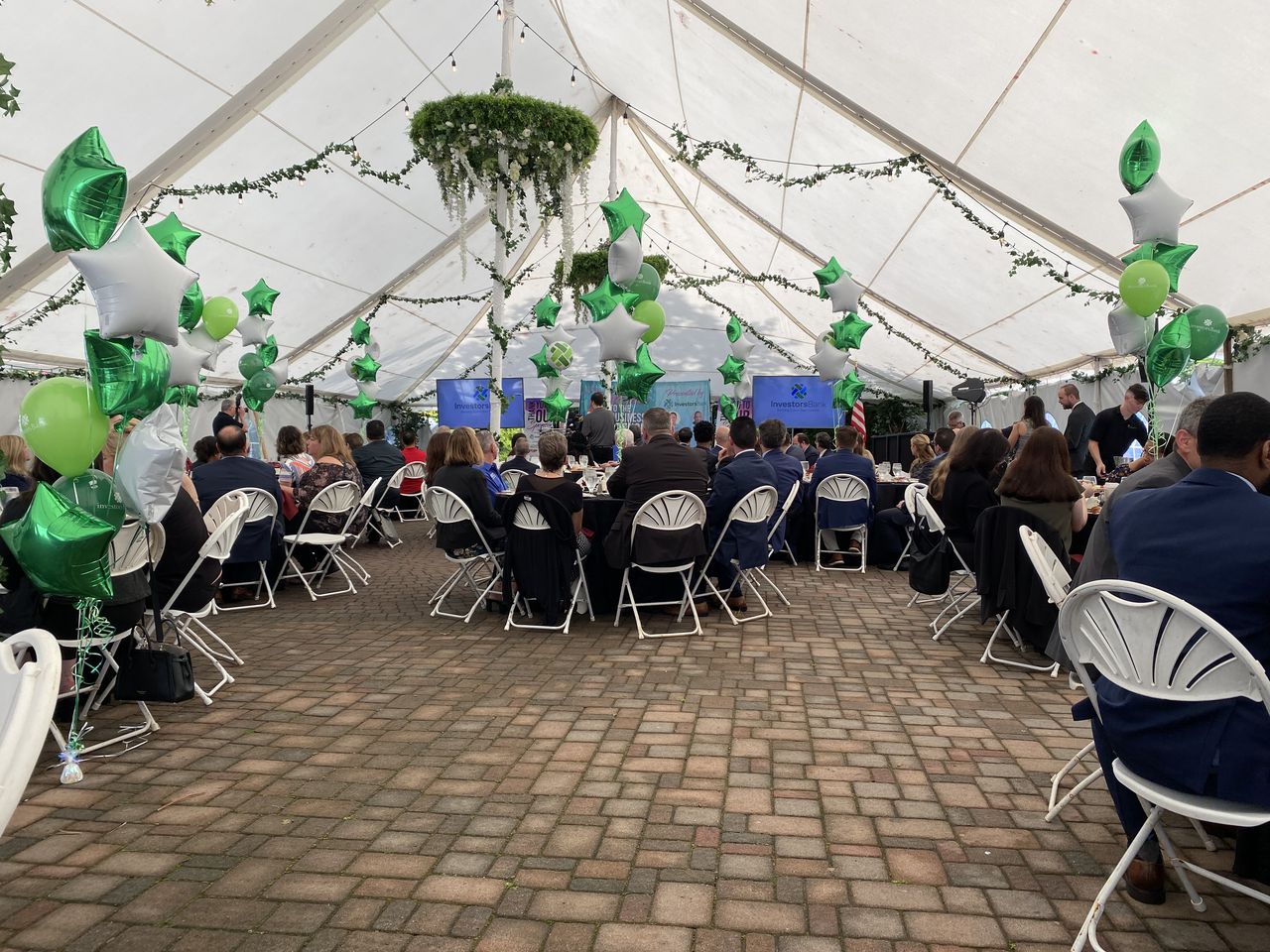 “The economy is coming back”: job creation, focus on green energy from the SIEDC business conference

STATEN ISLAND – More than 500 members of the business community gathered at the Grand Oaks Country Club in Huguenot to attend the Staten Island Economic Development Corporation’s (SIEDC) annual business conference on Thursday, coming together for a range of business opportunities. networking, educational seminars and summit roundtables. The general theme of the event? How to get back to business and move forward in this post-pandemic climate.

“The economy is coming back,” noted Andrew Kimball, president of the New York City Economic Development Corporation, who took to the podium at the opening breakfast to reassure guests about Staten Island’s overall economic well-being. . “There is momentum in this room. Unemployment is down, jobs are up, and people are going back to work. Yes, there are new ways of working right now, but the work is indeed in progress and there is a lot of excitement in New York.

Telling attendees that Mayor Eric Adams is committed to the economic success of this borough and detailing how Staten Island is uniquely positioned to “capture the economy of the future,” Kimball spoke about offshore wind initiatives and service and manufacture of large-scale wind turbines which are being planned for the shores of the region in the near future.

“These same projects are creating 1,000 jobs on the South Brooklyn waterfront,” Kimball said. “The plan is to extend these jobs to this borough.”

Kimball’s comments kicked off the day-long conference, which was filled with more upbeat news about Staten Island’s economic climate.

“Yes, people have changed careers and industries and our way of working is completely different after the pandemic,” Salemi noted. “But we are now returning to a kind of normality, and I think 2023 will be an interesting year for employers and employees.”

The free event, which was presented by Investors Bank, brought together more than 70 different local suppliers in an expo-style get-together, as well as a variety of educational seminars and panel discussions, each focused on new economic developments in the community and how they will help small businesses succeed.

Chad Reyes of Lion’s Pride Leadership served as the SIEDC Ambassador for the Business Conference, and Brian Gomez of Investors Bank was the event chair.

Keynote discussions were held on how mastering cryptocurrency can benefit businesses and the opportunities surrounding the cannabis economy in New York. Symposia focusing on “Women at the Top” and “Careers in Education”. The impact of the film industry on the local economy was discussed, as was diversity and inclusivity in small businesses. A panel discussion on solar power and offshore wind initiatives looked at upgrading existing utilities, and the policies, construction, incentives and job creation that will result.

Thirty-one of the borough’s most influential private sector business leaders were recognized and awards were presented for Staten Island’s Top 20 Under 40, a collection of young professionals under 40 who have had an impact on Staten Island.

2. Jaime Bilotti, fan of the band

The conference concluded with a housing summit, which addressed issues such as promoting new housing stock, access to transit opportunities, environmental resilience and housing for young professionals. A blender closed the day.