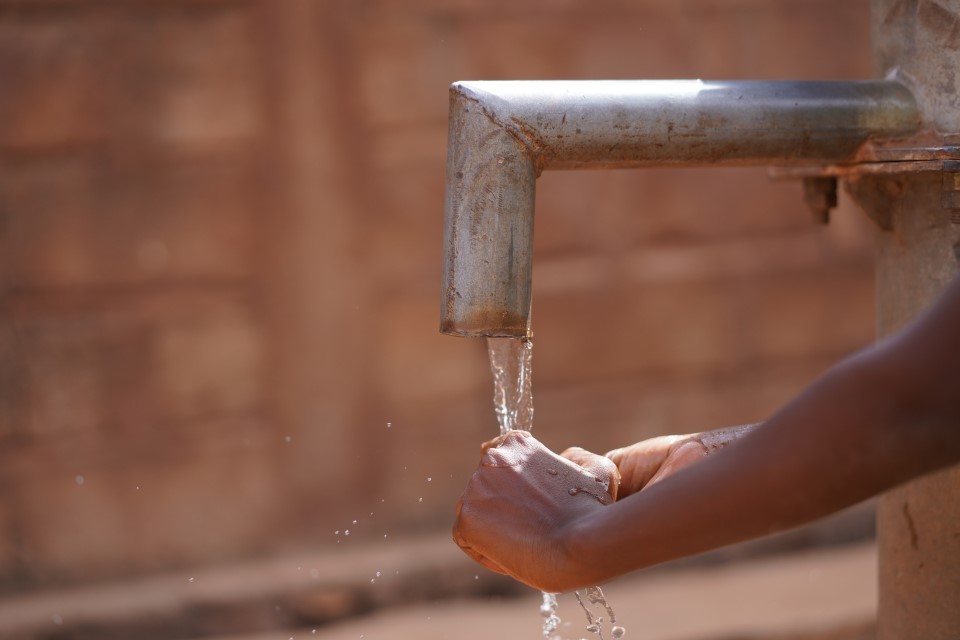 Two Essex directors banned for a total of 22 years

Michael Lee Livesey, 41, and Ross Perry, 41, both from Basildon in Essex, were directors of Global Water Group Ltd, which claimed to sell ethical investment bonds to support water projects in the world.

He advertised on the Internet and promised investors that the company was “a high-level network of investors and advisers on water supply issues whose members include heads of state, leaders in the global water industry, leading universities and academic institutions, wealth management companies, philanthropists, pension funds and high net worth investors ”.

He raised at least £ 800,000 from investors between 2017 and 2020. For some investors, this was a significant portion of their life savings.

But when Ross Perry, who took over from Michael Livesey as chairman of Michael Livesey in October 2019, put the company into liquidation in May 2020, the liquidator could not identify a single real investment.

Both Livesey and Perry have signed 11-year disqualification pledges, which run until 2032.

This so-called ethical investing scheme was an outright scam. Unfortunately, it has stolen a large part of their savings from a number of seniors.

This case must demonstrate to any other administrator who may be tempted to misuse third-party funds that the Insolvency Department will investigate, and we will also support a criminal prosecution if necessary.

Michael Lee Livesey is from Basildon and his date of birth is April 1980;

Ross Perry is from Basildon and his date of birth is December 1979.

Persons subject to an exclusion order are bound by a [range of restrictions] (https://www.gov.uk/government/publications/corporate-insolvency-effect-of-a-disqualification-order).

Find out more about the work of the Insolvency Department and how to complain about financial misconduct.