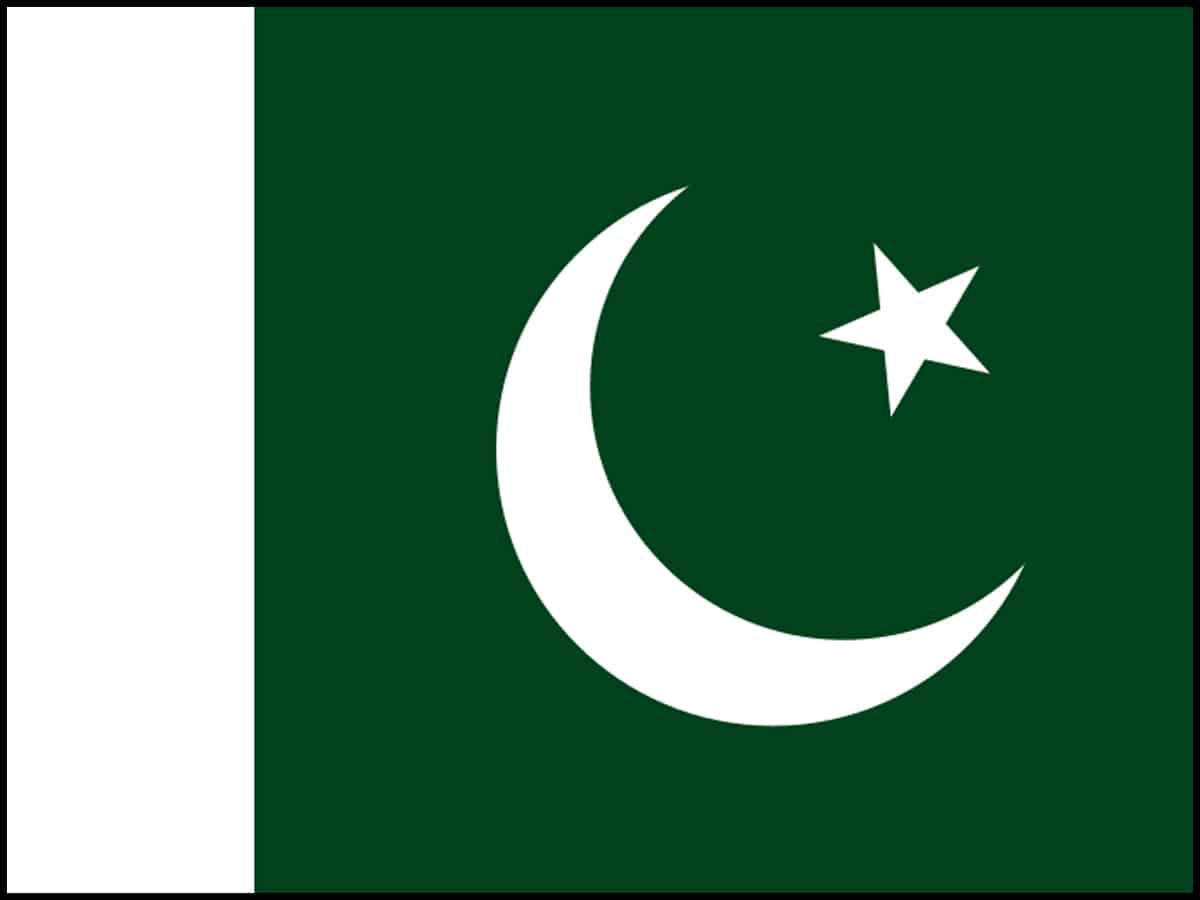 New Delhi: Staff of a Chinese garbage company are being targeted in Karachi, Pakistan, by what the company suspects are informal garbage pickers, who are facing a loss of livelihood, a reported Samaa TV.

GanSu Construction Investment Heavy Industry Technology has won the contract for free garbage collection in Korangi near Karachi and started work on December 24. Barely a month into its operations, they began to run into problems.

“The ‘Kachra mafia’ that was active in the area before the company operation started targeting the team members,” speculated Shafqat Hussain, a GanSu media coordinator. Their identity could not be established, according to the report.

“For two days, staff members were targeted and beaten by unidentified assailants,” he said. “They attacked the team with clubs and canes in Korangi.”

The company has been in contact with the Sindh Solid Waste Management Board. GanSu teams are made up of supervisors, drivers, sweepers and sanitation personnel. The SSWMB simply monitors performance.

On July 19, the Sindh government, through the SSWMB, signed two separate agreements with Chinese and Spanish companies to lift and unload 3,500 tonnes of waste from Korangi and Central districts from the second week of August, according to the report.

The Korangi solid waste management operation has been outsourced to GanSu. Korangi generates 1,920 tonnes of waste per day. The Chinese company would deploy 2,000 sanitation workers and mobilize 500 sanitation machines to collect and dispose of garbage in landfills.

“Wretched and dangerous”: a broken Chinese promise in Serbia